Dilli Ka Babu: Is deputation to the Centre losing its lustre? 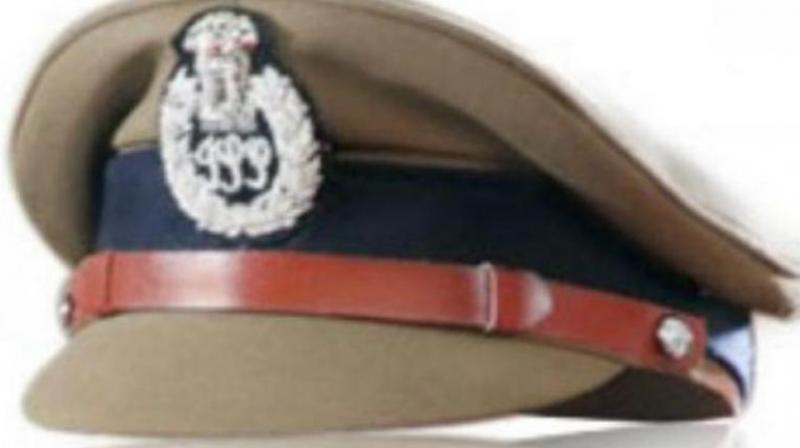 It wasn’t too long ago when babus used to vie for a stint at the Centre. But in the Modi era, babus seem to be increasingly reluctant to serve in Dilli. In fact, the government has admitted that the number of IAS officers appointed on Central deputation is the lowest in five years.

The Central Staffing Scheme, which is in operation for decades, provides a systematic arrangement for selection and appointment of eligible officers from the participating services at the level of deputy secretary, director, joint secretary, additional secretary and secretary in the Central government.

To encourage officers from participating services to serve on deputation, the Centre requests all cadre authorities twice a year to nominate eligible officers for deputation. But of late eligible babus have been lukewarm towards the opportunity to serve at the Centre. Is it because the Modi sarkar’s working methods are inimical to our entrenched babu culture?

The case of the prodigal babu

Mr Singh was dismissed from the service in 2003 for staying absent for more than five years. He had gone to the US on study leave in 1996 and didn’t return.

According to sources, Mr Singh, a professor at the department of economics of the Iowa State University in the US, has made a presentation before the Prime Minister and moved the Central Administrative Tribunal (CAT) to reclaim his job, pleading to have been wrongly dismissed from service.

The Prime Minister has, reportedly, rejected his memorial (representation) and last month, the CAT dismissed his plea for reinstatement by revoking the sack order. This is not surprising, considering that in recent months, the Modi sarkar has determinedly gone about removing the deadwood in bureaucracy by forcibly retiring several “non-performing” babus or those facing charges of corruption. It is hardly likely to adopt a sympathetic attitude towards Mr Singh, who was AWOL for long and has spent more years outside the service than in it.

The Himachal Pradesh government has been delaying key appointments in the state administration. The long delay has kept babus on tenterhooks. Among the most awaited announcements is that of the next chairperson of the real estate regulatory authority (RERA), usually considered a post-retirement assignment.

The state government scrapped the state administrative tribunal (SAT) after recommending the name of chief secretary Srikant Baldi and Manisha Nanda for appointment as member, administration.

Further, the government has not filled the vacant posts in the HP public service commission. Similarly, the appointment of the chairperson of the Himachal Pradesh food commission has been on hold.

According to sources, outgoing chief secretary Mr Baldi is a frontrunner for heading RERA even though the government is yet to advertise the vacancy. Some suggest that the situation will change only after Mr Baldi’s post-retirement plans are known, which would mean hanging fire until December-end when his tenure ends.

Love them, hate them, ignore them at national peril, is the babu guarantee and Dilip’s belief. Share significant babu escapades dilipcherian@hotmail.com