Mystic Mantra: Canonisation after a life of holiness

There are other saints who acquire their sainthood living active lives, mainly by serving the poor and the needy. 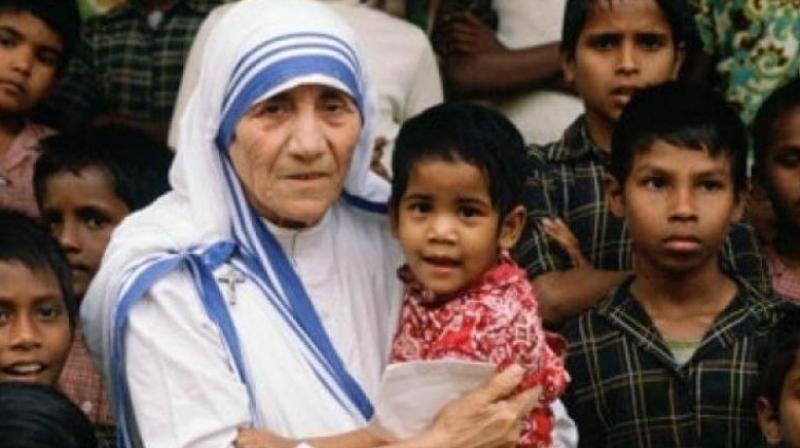 Seeing the saintly lives of individuals, a question can crop up in one’s mind: “Whether people are born saints or do they achieve it by their own efforts?” While we have many self-proclaimed holy men, women and saints with a huge following, sometimes with the help of public relations, there are many other genuine saints whose holy lives are lived in quiet isolation, prayer and meditation.

There are other saints who acquire their sainthood living active lives, mainly by serving the poor and the needy. The Catholic Church has a set of strict criteria that a person must pass before the Church would declare him/her a saint, even if, like in the case of Mother Teresa, a large number of people already venerate them as a saint. In any case, no person, however saintly a life he/she has lived, is declared officially a saint either in their lifetime or soon after their death. Sometimes the process of declaring someone a saint could take decades.

This Sunday —October 13 — Pope Francis will be declaring in Rome five more holy men and women from different parts of the world to be included in the Church’s calendar of saints. The ceremony is called canonisation. One among them finding a place of pride is St. Mariam Thresia, hailing from India. The other four are: John Henry Newman from England; Italian Sister Giuseppina Vannini; Brazilian Sister Dulce Lopes Pontes; Marguerite Bays of Switzerland.

Born in 1876, Mariam Thresia as a young child already had an intense desire to love God. She would fast four times a week and pray the Rosary several times daily. When her family fell into poverty, her father and brother often turned to drink. And sadly, her mother died when Thresia was 12. After completing her schooling, she longed for a life of solitude in contemplation, prayer and penance. But she soon abandoned this plan, turning instead to serve the poor, nurse the sick, and comfort the lonely.

In 1913, she built a house of prayer, where she and her three companions could live like hermits, devoting themselves to austere lives of prayer and penance, while continuing their mission of service to the poor and the sick. There were many spiritual experiences that characterised her life. She died in 1926.

Marian Thresia’s life, as also the lives of other saints basically tell us that they were all born ordinary human beings like us but with God’s grace, and their response to God, like them, we too can progress on the path to holiness. Their lives teach us that despite worldly distractions and painful life experiences, if we only focus on God’s unfailing love for us, we too can be counted among His holy ones. God gives each one sufficient grace to get started on this unique journey.