The Exaltation of the Cross as a regular feast day, however, is celebrated since 7th century. 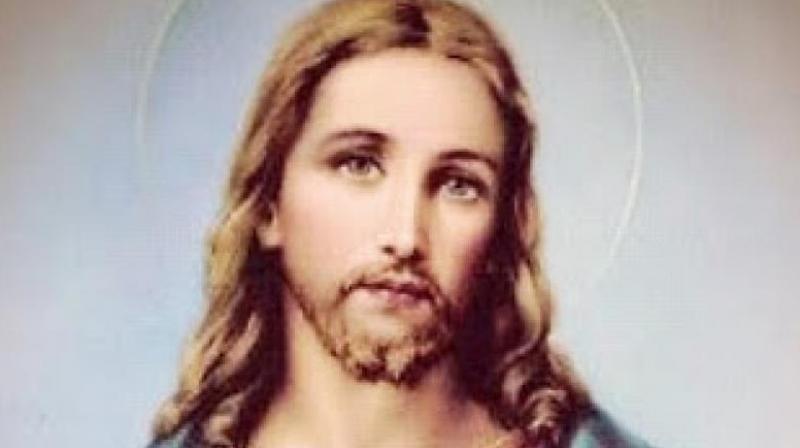 We adore you and bless you Jesus, for by your cross and resurrection you have redeemed the world”, is prayed by most Christians with profound devotion. Those unfamiliar with Christianity are not only amazed but often shocked to see the figure of a man (Jesus), almost naked, nailed to and hanging on the cross. With a little research, one would find that two thousand years ago, the Romans punished a dreaded criminal by hanging him and leaving him to die on a cross. How come then that one such said “criminal” is honoured in churches and prayed to with unshakeable faith?

The cross has become an undisputable sign of Christianity. In the Christian liturgical calendar there are several feasts of the Cross, all of which honour the Cross used in the crucifixion of Jesus. While Good Friday is reserved for the day of Jesus’ crucifixion and death, other days celebrate the Cross itself, as that which brought salvation to individuals and the world. September 14, however, is a special day to exalt the Cross.

It is believed that Helena, the mother of Roman Emperor Constantine, both of whom had been converted to Christianity, discovered the Cross on which Jesus actually died. The historical account affirms that three crosses were found during excavations on Mount Calvary. In order to determine which the authentic cross of Jesus was (since two more crosses of thieves who hanged along with Jesus that Friday afternoon were found), they were brought in contact with a sick lady who became fully well by the touch of one of them. That was the year 328. The Exaltation of the Cross as a regular feast day, however, is celebrated since 7th century.

While those are the technical details about the authentic Cross, it is nearly impossible to enumerate the deep personal significance Christians continue to draw from the Cross. It brings profound spiritual meaning to different people. Foremost, it is a sign of great contradiction, signifying simultaneously death and life, hate and love, violence and peace, accusation and forgiveness, brokenness and wholeness, defeat and victory and what have you.

For me personally, meditating on the mystery of the cross gives meaning to both the mental and the spiritual sufferings in my life. It teaches me obedience to God’s will and plan for me against my own desires for power and pleasure. Further, it brings me inner healing and peace. For, Jesus who, in shame and pain hung on it, invites humanity and addresses us all individually, saying: “Come to me, all you who are weary and burdened, and I will give you rest. Take my yoke upon you and learn from me, for I am gentle and humble in heart, and you will find rest for your souls. For my yoke is easy and my burden is light.”