Mystic Mantra: The art of friendship

The ideal and pursuit of friendship has been the preoccupation of all philosophers in every age. 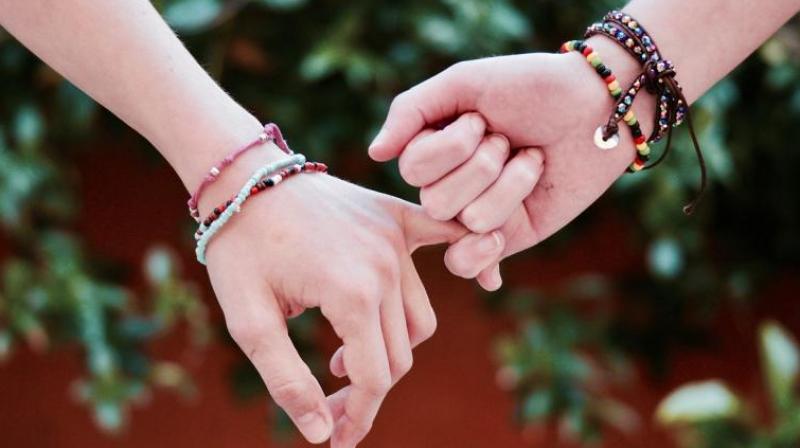 One of the greatest gifts of civilisation is the concept of friendship. Man is a social animal and highly gregarious by nature. He is also dependent on fellow humans for his various physical and emotional needs. Beyond the circle of one’s immediate family, lies the closest emotional circle, comprising relatives, friends and the community. Philosophers and cognitive scientists agree that friendship is an essential ingredient of human happiness, “A principal fruit of friendship,” Francis Bacon wrote in his timeless meditation on the subject, “is the ease and discharge of the fullness and swellings of the heart, which passions of all kinds do cause and induce.”

Those who have been influenced by the philosophy of materialism carry an erroneous belief that people are fundamentally selfish. The truth is that people have a natural longing to do well; but it is our culture that discourages the use of moral lens and emphasises utilitarian values. They make people put on the economic lens which blinds them to the moral objective of life. This is the reason why friendships are no longer built on emotional bonds but have now degenerated into a transactional relationship. The way friendship enhances well-being, it turns out it has nothing to do with quantity and everything to do with quality — researchers confirm that. Expect nothing, as they say, and everything becomes a bonus.

The ideal and pursuit of friendship has been the preoccupation of all philosophers in every age. Three hundred years BCE, Aristotle identified that true friends seek what is good for the other, rather than being friends based on what they can each get out of the friendship. A few hundred years later, Cicero defined friendship as “a personal accord of the will, of tastes and of thoughts, or more completely an accord on all human things accompanied by benevolence and affection.” Both thought that this kind of friendship is rare as it requires people of high integrity and loyalty.

Aristotle’s opinion was that “Friends hold a mirror up to each other; through that mirror they can see each other in ways that would not otherwise be accessible to them, and it is this mirroring that helps them improve themselves as persons.” It is not just that friends are instrumentally good because they enrich our lives, but that they are an integral part of what it means to live the good life.

Of course a true friend occupies a much greater place than even the nearest relatives. A friend plays several roles in one’s life, a foster brother, a teacher, a guide, a critic, an adviser and a counsellor. But then we need to compromise our autonomy to accommodate a friend’s perspective. As Ayn Rand herself once wrote: “The most selfish of all things is the independent mind that recognises no authority higher than its own and no value higher than its judgment of truth.”

Tagore’s poignant words of the human bond symbolise the true spirit of friendship: “Thou hast made me known to friends whom I knew not. Thou hast given me seats in homes not my own. Thou hast brought the distant near and made a brother of the stranger.”

Similarly, the loss of a friend is poignantly captured in a moving mystic verse of Rumi: “You run back and forth listening for unusual events, peering into the faces of travellers. Why are you looking at me like a madman? I have lost a friend. Please forgive me.”