Mystic Mantra: The pride of knowledge

Our pride of knowledge has several harmful effects of which we need to be aware. 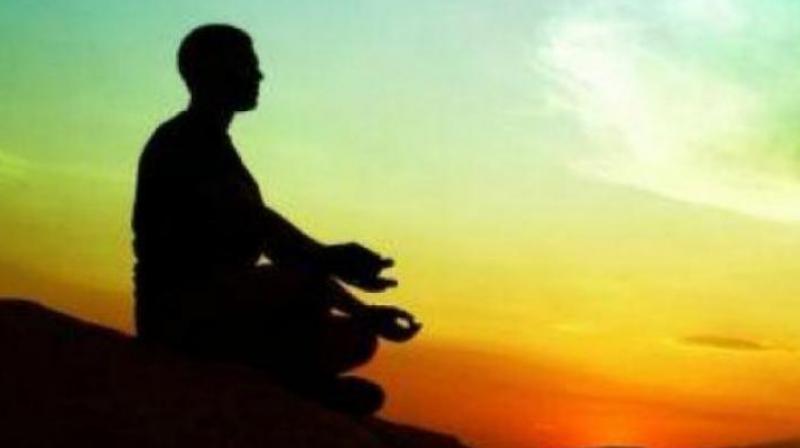 Ego manifests itself in different forms. We usually refer to ego as pride. Pride means that we think we are responsible for our attainments. We attribute all that we are and all that we have done to our own individual efforts. We think we are superior to others in many ways. If we could have a bird’s eye view of creation we would discover the fallacy of this way of thinking.

Our pride of knowledge has several harmful effects of which we need to be aware. We not only forget God when we think we are the doer and the creator, but we oftentimes injure others.

Pride of knowledge expresses itself as thinking we are better than others.  Someone in the grip of this kind of pride will think himself or herself to be always right. We not only think we are right, but often tell other this as well. We think the other person is wrong, incompetent, or stupid. We think our way is the best.

The effect of this kind of thinking can range from mere annoyances and petty disputes to wars. How many lives have been lost because one ruler thought his or her way was right and wanted to do away with anyone who thought otherwise? How many wars were fought because the leader of one nation felt his or her ideology better than that of other countries?

Most of the arguments echoing throughout countless homes and offices are based on pride of knowledge. Boss and employees argue, co-workers argue, parents and children argue, husbands and wives argue. And the contents of most of these arguments are ego battles over who is right or whose way is better. It is through this means that the mind keeps the world embroiled in useless conflict. It is in this way that the soul is kept from knowing itself.

If we think of how long each argument takes, we will find how much time in our life is wasted. An argument can take hours and days, and sometimes continues repeating itself over months and years. Thus, the precious time allotted to us in this life to find God passes away. How much better it would be if we could utilise that time to know ourselves and know God! How much better would it be if we could spend that time meditation where we can enjoy the inner bliss of God’s love! How much more useful would it be if we could spend that time doing something to help others!

Pride of knowledge also keeps countless souls from realising God. We are brought up by our parents to believe in one religion or the other. We never think that we could have just as easily been born into another religion and would have been brought up believing as strongly in some other teachings. Thus, people in each religion become dogmatic about what they were taught in their places of worship.

Few people have the sense to realise that there could not be a God for each religion. There is one God. Few people take the time and effort to make a comparative study of religions. If they did, they would find out that there are certain truths common to all religions. But instead, each believes his or her religion is the only way.

We have seen how pride of knowledge can cause dissensions ranging in scope from petty arguments to warfare, how it can keep us so engaged in the world that we do not spend any time in developing our spiritual side, and how it can keep us from finding a method of realising God. If we are sincerely interested in returning to our Creator, then we need to be aware of this impediment on the way.