Mystic Mantra: The right to disconnect

In the distant past people were naturally silent, naturally happy. 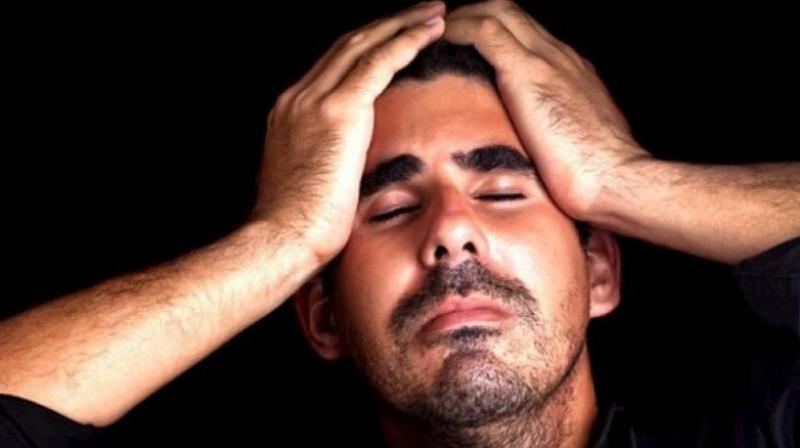 In meditation the mind is de-cluttered, information is digested and the mind becomes refreshed. (Photo: AFP)

The year 2017 has brought a great bounty, not to mention relief, for employees at bigger French companies. A new employment law has come into effect from January 1, stating that French workers will have the “right to disconnect” outside of work hours. Overuse of digital devices has been blamed for everything from burnout to sleeplessness, as well as relationship problems, with many employees uncertain about when they can switch off. The French government realised that the health and well-being of their workers was in peril, and has acted accordingly, while another study out of Colorado State University has found that even the anticipatory stress of expecting after-hours emails might have a negative effect on people’s well-being.

“All the studies show there is far more work-related stress today than there used to be, and that the stress is constant,” member of Parliament Benoit Hamon told the BBC. “Employees physically leave the office, but they do not leave their work. They remain attached by a kind of electronic leash — like a dog. The texts, the messages, the emails — they colonise the life of the individual to the point where he or she eventually breaks down.”

Osho foresaw this predicament of modern people in big cities decades ago and strongly recommends that every person should deliberately go into meditative moments. In the distant past people were naturally silent, naturally happy. There was no need for them to think of meditation; in an unconscious way they were meditating. Life was moving much more silently, and at a much slower pace. Nowadays change is so tremendously fast, coming upon us with such speed, that even the most intelligent of people feel at times incapable of adapting to it. The modern mind is superloaded with information, and little time is given to digest it, to assimilate it into one’s own being. In the past the input volume was one-tenth of one’s time, and the meditative time was nine-tenths. Now just the reverse is true: nine-tenths input volume time against one-tenth meditative time. This is why meditation is becoming more significant than ever. Without giving time for the mind to rest in meditation we repress much of what is continuously coming at us as a way of dealing with it. People are living under great pressure — 40 times greater than ever before, and every day life presents us with new challenges so that we have to keep learning, again and again and again — it is a life-long process.

The great demand for well-being courses is not without reason. It is needed for the sanity of the mind. “In these stressed times if a person is not meditating at least one hour a day, then neurosis will not be accidental, he will create it himself,” says Osho. In meditation the mind is de-cluttered, information is digested and the mind becomes refreshed. For one hour a day everybody should disappear from the world into their own being. “For one hour each person should be so alone that nothing penetrates him — no memory, no thought, no imagination; for one hour no content in his consciousness, and that will rejuvenate him and that will refresh him. That will release new sources of energy from within and he will be back in the world, younger, fresher, more able to learn, with more wonder in his eyes, with more awe in his heart.”