India’s membership of the Shanghai Cooperation Organisation (SCO) was formalised earlier this year (along with Pakistan). 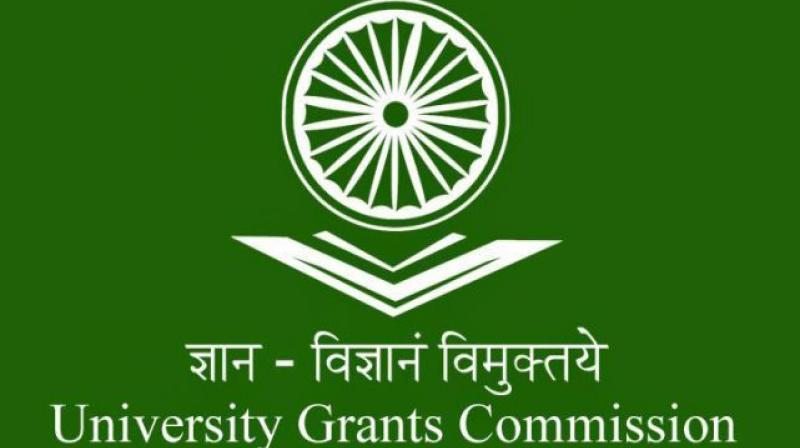 Meanwhile, V.S. Chauhan, who is one of eight commission members, has been the acting chairman since then, after the HRD ministry granted him an extension. But Mr Chauhan, who is serving his second term as UGC member, is set to retire by the end of this month.

Nine months after the retirement of University Grants Commission (UGC) chairman Ved Prakash, the ministry of human resource development (HRD) has been unable to appoint his successor. In fact, sources say, the ministry has now scrapped the search-cum-selection (SCS) committee formed earlier this year to come up with suggestions for suitable names for appointment, apparently after the panel failed to find a “suitable” name for the UGC chairman’s post.

Soon after the retirement of Mr Prakash in April this year, the ministry had instituted the committee which shortlisted four names in June and sent the same back for final approval. The issue is stalled here.

Meanwhile, V.S. Chauhan, who is one of eight commission members, has been the acting chairman since then, after the HRD ministry granted him an extension. But Mr Chauhan, who is serving his second term as UGC member, is set to retire by the end of this month. This means that unless the government appoints a regular chairman before December 31, the UGC will become headless again.

Headed for Shanghai
India’s membership of the Shanghai Cooperation Organisation (SCO) was formalised earlier this year (along with Pakistan). After becoming a full member, external affairs minister Sushma Swaraj attended the 16th Meeting of Council of SCO Heads of Governments in Sochi, Russia on November 30 and December 1 this year.

Now two Indian Foreign Service officers, Anand Prakash of 2005 batch and Krishna K. of 2012 batch, have been appointed in the SCO secretariat, Beijing, for three years. While Mr Prakash will be adviser (first secretary/counsellor level), Krishna K. has been appointed as attaché (second secretary level).

But Indian involvement in the SCO is not as simple as it looks. Alongside India, Pakistan was accepted as a full member at the Astana Summit and participated in the 16th Meeting of Council of SCO Heads of Governments. Plus, China is the principal driver of the SCO. The presence of Pakistan and the dominance of China in the SCO limit India to a secondary role in the organisation.

The Narendra Modi government will have to walk a thin diplomatic line and adopt a careful approach while engaging in the SCO.

Babus Caught in the crossfire
When netas fight, it’s often that babus get caught in the crossfire. After his acrimonious parting with Trinamul leader and West Bengal chief minister Mamata Banerjee, Mukul Roy now in the BJP, is using every opportunity to hit back at his former mentor and boss. While Mr Roy has been mainly targeting Trinamul MP and Ms Banerjee’s nephew Abhishek, the ones facing his fire are two senior Indian Administrative Service officers in the West Bengal government.

Further, a copy of the letters has been sent to Jitendra Singh, minister of state, department of personnel and training, seeking an inquiry against the two officers under the All India Services Conduct Rules. It may be a political battle, but observers fear that babus caught in the middle may feel the heat.