The Gorbachev-Yeltsin duo made the mistake of effecting political re-forms instead of liberalising the economy first. 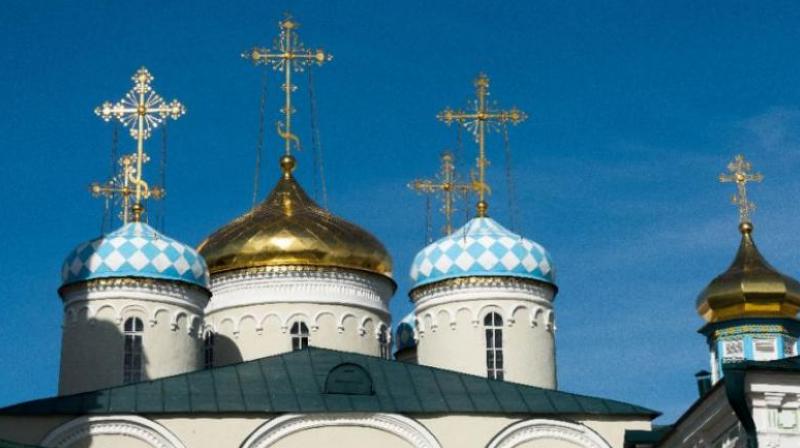 With the Soviet Union having broken up and China still going strong, it is time we examined a century after the Russian revolution and more than a quarter century after the Soviet collapse — why the two communist giants went different ways and whether there were inherent differences between the two. To elucidate, can the USSR’s dismemberment be attributed to the conventional arguments we have been fed, or were there ‘civilisational’ differences which led to the collapse of one and the extraordinary regeneration of the other?

Russia is not a Western country; it never had a European cultural base, its Christianity is medieval in outlook, and the hostility between the Roman Catholic Church and the Orthodox Church has served to retard rather than encourage Russia’s cultural intercourse with Europe. Peter the Great managed to give Russia “a window” on Europe by extending his kingdom to the Baltic, but that did not make his country ‘European’. That 77 per cent of its landmass is in Asia is not that important; what is crucial to note is that the philosophies and movements that transformed intellectual life in Europe in the 19th century and redefined the relationship between state and society failed to take root in Russia.

The Mongol-Tartar phenomenon has left an abiding impression on the Russian mind and on its concept of governance, as seen in the way the czars and Soviet leaders ruled the Eurasian empire. Missing all along have been the humane values that characterise the Chinese way of life, because China enjoys the continuity of its 4,000-year-old civilisation.

While the Mongol-Tartar hegemony left a scar on the Russian personality, in China the conquering Mongols were vanquished by the culture of the conquered, for Changez Khan’s grandson, Kublai Khan, ruled as a Chinese emperor steeped in Chinese culture. This ‘civilisational’ difference is reflected in the manner in which the two countries ditched the communist dogma.

The Gorbachev-Yeltsin duo made the mistake of effecting political re-forms instead of liberalising the economy first. This decision let loose forces that were beyond their control, and which dismembered the world’s biggest state. In contrast, China — specifically Deng Xiaoping — made a correct decision by first introducing economic liberalism, expecting a political spring to follow in due course.

The communes were abolished because they had outlived their utility, with the land becoming family responsibility in which production in excess of the target became family property. This revolutionised China’s agriculture. The reforms in industry were even more radical and broke its stagnation. Unlike the previous system, in which managers merely fulfilled production targets, the reform made them responsible for making factories viable, developing marketing strategies to manufacture products according to demand, earning profits, paying tax to the government, investing in research and development and rewarding workers. The new policy also allowed the provinces to get in touch with foreign investors directly and made China what it is today.

It should be noted that one of the reasons for the Sino-Soviet ‘ideological’ — actually geopolitical — split was the low esteem in which the Chinese leadership held Kremlin bosses. The split began with Khrushchev’s historic denunciation of Stalin at the 20th party congress in 1956. His call for peaceful existence, the ‘several roads to socialism’ shibboleth, and the abandonment of the theory of the inevitability of war were seen by Beijing as surrender to US power. More importantly, the Chinese believed Moscow was abandoning China at a time when it was embroiled with US-led wars in Indo-China and elsewhere. The Chinese leaders were themselves Long March veterans — Mao Zedong, Zhou En-lai, Lin Biao, Li Xiannian, Deng Xiaoping and others; the Soviet leaders, Beijing thought, were conference-room revolutionaries and Stalin’s sto-oges. The fact that the Russian revolution went from cities to countryside, while in China it was the other way around had a lot to do with the USSR’s collapse. China is back on the world stage, though Napoleon’s prediction was rather alarming: “Let China sleep. When she is awake the world would be sorry.”