Martin Luther was a monk who had deep interest in theology and dedicated much time in studying scriptures. 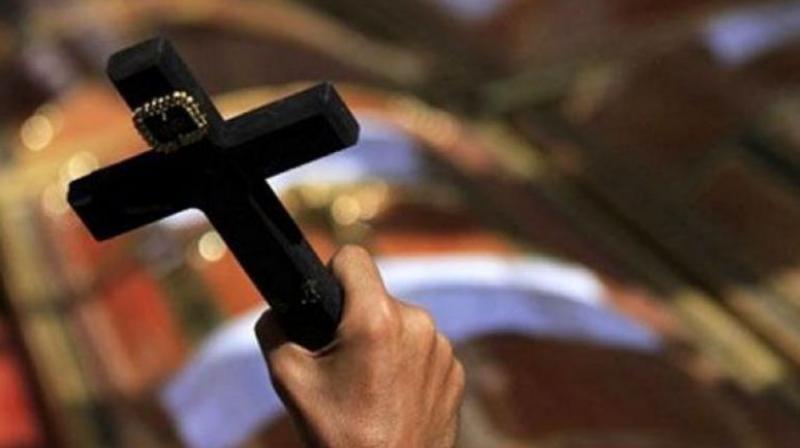 The fact that Catholics and Protestants jointly participated in these celebrations joyfully is a proof that we need not be slaves to our past and that love and humility can bridge all distances. (Representational image)

Last week on October 31, Christians all over the world celebrated 500th anniversary of the famous “Reformation” initiated by Martin Luther in Germany in 1517. “The church reformed, always being reformed according to God’s word, (Ecclesia reformata, semper reformanda secundum verbi dei)”, has been the motto of the reformation in churches since the 15th and the 16th century.

Born in 1483, Martin Luther was a monk who had deep interest in theology and dedicated much time in studying scriptures.

Unfortunately in those years the Catholic Church had developed certain unholy practices. The one which disturbed Luther most was to do with “selling of indulgences”, that is people were told that their sins would be forgiven allowing them entry into heaven, if they paid for it. Luther vehmentally, and rightly so, opposed this practice. He became convinced that the Church had lost sight of the central truths of Christianity. He became passionate to bring about “Reformations” to these unhealthy practices within the Church.

Being a professor of theology Luther developed other theological ideas which sounded attractive to many. He wrote 95 theses questioning the then existing practices within the Church. On October 31, 1517, it is believed that Luther nailed these theses to the door of All Saints’ Church in Wittenberg. The Church authorities obviously reacted negatively to Luther’s new teachings. The public, themselves victims of those corrupt practices, however, welcomed these new ideas.

With it began a long and bitter battle among Christians, between those who embraced Luther’s teachings and others who claimed their allegiance to the pope. It is this protest by Luther that gave birth to the term “Protestants”. Nearly 450 years out of these 500 years were spent in hostility, disagreements and condemnation from both sides, each claiming to be the true Church.

It is with the famous Second Vatican Council (1963-1965), that the embers inflamed by heated arguments from both sides began to cool down. From the Catholic side the popes did apologise for the atrocities committed by the Catholics. Pope Francis inaugurating a joint Ecumenical celebration to mark the 500th anniversary last year said: “As the bishop of Rome and pastor of the Catholic Church, I would like to invoke mercy and forgiveness for the non-evangelical behaviour of Catholics toward Christians of other churches…”

The Reformation saga teaches us first of all to be always vigilant against greed that breeds corruption. Second, that asking for forgiveness and granting it to others do heal deep wounds. Third, that new ideas need proper vetting before blindly accepting or rejecting them.

The fact that Catholics and Protestants jointly participated in these celebrations joyfully is a proof that we need not be slaves to our past and that love and humility can bridge all distances. Let us then continue reforming ourselves and our society.