The Bible acknowledges that there would indeed be times of pain and darkness. 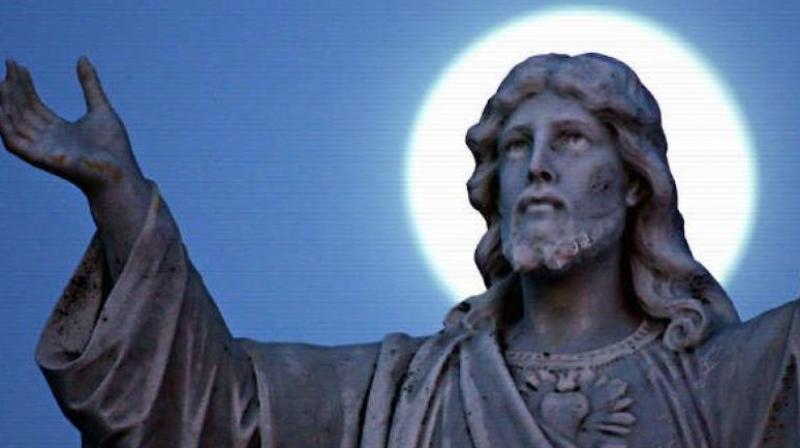 People in Sri Lanka and especially Christians are still trying to come to grips with the terrible bombings in churches and hotels on a day that was actually the most important Christian feast — the Resurrection of Jesus. Exactly on the day when Churches all over joyously proclaim Jesus’ victory over death, so many innocents breathed their last. What sense can anyone make of such irrational acts?

The saddest part is that some youths, misinterpreting their own religious texts, carried out such an inhuman atrocity on the lives of others during a deeply religious event. Incidentally, it is being reported again officially that Christians are the most persecuted lot in the world and that if steps are not taken, Christianity could be completely wiped out in the place where it was born and flourished at its inception.

In the face of such appalling tragedy, the words of political and religious leaders addressing those who lost their near and dear ones, including those seriously injured, will sound absolutely hollow. Nothing can ever fill the vacuum created in their lives. While at such unspeakable tragic moments, it is best not to utter any word, at the same time it was also inspiring to find many Christians from around the world praying to God to glorify those who lost their lives as well as to show mercy to those who nurture deep hatred in their hearts against others.

There are quite a few sociological and psychological studies which explain the reasons why certain people get so radicalised in the name of religion that they actually kill others in cold blood, in the process often ending their own lives. Contrast that with those who sacrifice their lives either serving their country or the poor and needy. The difference between them is their understanding of God — if He is a loving, forgiving God who created us to live with one another in love and peace or a God who revels in destroying those who disagree with the religion’s own beliefs and ideology.

The Bible acknowledges that there would indeed be times of pain and darkness. Rather than cursing those moments the Psalmist prays: “Even if I walk in the valley of darkness, no evil would I fear. For you are there with your rod and your staff”, or “The Lord is my light and my salvation, whom shall I fear?” Jesus too invites us saying: “Come to me, all you who are weary and burdened, and I will give you rest. Take my yoke upon you and learn from me, for I am gentle and humble in heart, and you will find rest for your souls. For my yoke is easy and my burden light” and appeals to us to, “love one another as I have loved you”.