Thirty years after fall of Berlin Wall, democracy in Europe is in danger

Inevitably, this has consequences, both within nation states and in the wider European context. 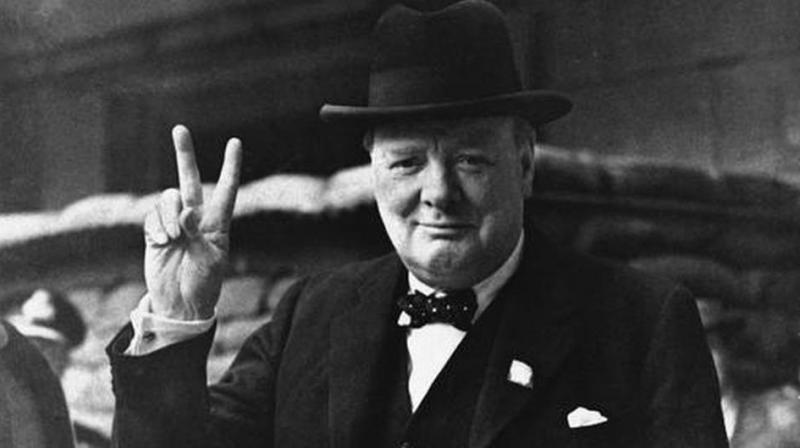 The fall of the Berlin Wall 30 years ago this week provided cause for celebration, and not just in Europe. The structure was the most potent physical manifestation of the Cold War, symbolising what Winston Churchill had described (years before it was built) as the Iron Curtain.

The message from Moscow that autumn was clear: the Eastern European regimes propped up by the USSR were on their own. The Soviet troops based in countries such as East Germany, Poland, Hungary and Czechoslovakia would not interfere in the event of popular mobilisation or unrest.

This was a monumental shift from the mindset that had led Moscow to take the initiative in crushing protests and reformist efforts in East Germany, Poland and, notably, Hungary in the 1950s — and, most egregiously, in Czechoslovakia in 1968. Perhaps the biggest irony is that the impulses for change associated with Imre Nagy in Hungary in 1956 and Alexander Dubcek in Czechoslovakia a dozen years later were primarily quests for a less repressive and more representative path within the Socialist context.

That was no longer the case in 1989, even though there is some evidence that many East Germans at that juncture were keen to showcase a Stasi-free Socialist alternative to West Germany. That was not to be. Egon Krenz, the last leader of East Germany, still resents what he sees as Gorbachev’s betrayal, when Moscow went back on a pledge that it would hold out against a rapid reunification of Germany.

Gorbachev, too, has the right to feel betrayed. The last Soviet leader’s dilemmas are a crucial part of the picture that came into focus in 1989. His reformist initiatives were applauded in the West, and initially in the Soviet Union, but when he sought the resources to implement them, his Western friends baulked at the idea of sufficient loans or credits. Perhaps they began to realise that without such resistance the Soviet Union would crumble. And it obediently came up to their expectations.

Right across Eastern Europe, meanwhile, liberation from Moscow’s hold entailed the kind of “liberalisation” that presaged political democratisation alongside obeisance to the deities of Neoliberal Capitalism. Lech Walesa, who led Poland’s Solidarity movement, which played a powerful role in the demise of the old order, acknowledges today that “when there was a Communist bloc, the two systems were keeping each other in check to some extent. Now there is no control over the development of Capitalism. It’s like a road without traffic lights or road signs”.

Inevitably, this has consequences, both within nation states and in the wider European context. All too many members of the erstwhile Eastern Bloc have, particularly in the decade since the devastating financial crisis that underscored the Capitalist malaise, drifted to the Far Right, with Hungary’s Viktor Orban and Poland’s Jaroslaw Kaczynski representing potent examples of the drift towards a different kind of extremism.

Orban, in particular, is viewed as something of an oracle by the growing international Far Right, from the US and Australia to Western Europe. As an openly racist, nativist and alarmingly authoritarian symbol of all that’s gone wrong since 1989 — back when a young Orban symbolised the sudden thrust towards Liberalism, not least because of his fiery oration at that year’s reburial of Nagy, who was executed at Moscow’s behest — the Hungarian leader is almost on a trajectory of his own.

A couple of years ago, he declared: “Twenty-seven years ago here in Central Europe, we believed that Europe was our future; today we feel that we are the future of Europe.” He may not be wrong, given a pan-European trend towards Neo-fascism — not least in Germany, where it manifests itself particularly strongly in the east.

This is not so much an echo of the purportedly left-wing authoritarianism that was the norm until 1989 as a reaction to the economic despair that has spread post-2008, and can easily be exploited by unscrupulous politicians to twist popular opinion against “the other” — generally represented by immigrants and refugees, but which incorporates various “elites” and, essentially, anyone who proposes a viable alternative.

The trend cannot completely be unconnected from the tendency back in the 1980s of proclaiming, as Margaret Thatcher did, that “there is no alternative” to Market Capitalism. As always, there are plenty of alternatives. At the moment, though, there are not many grounds for optimism.

Timothy Garton-Ash, one of the more prominent predictors of a post-Communist utopia, recently acknowledged the anti-democratic trends but declared that the picture would be much pleasanter 10 years hence. I wish I could share his optimism, but the oracles point in a far more ominous direction.