Mystic Mantra: The glory of the Bhagavad Gita

The background, setting and atmosphere of the Upanishads were very different. 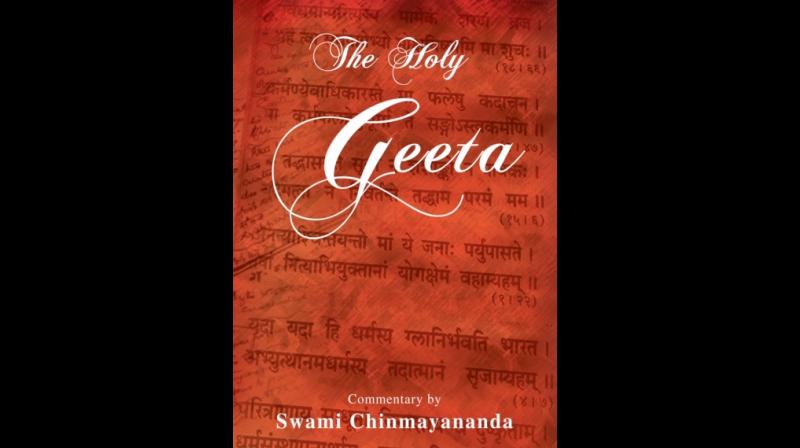 The Bhagavad Gita is considered to be the essence of all the Upanishads.

Found in the Mahabharata, the Bhaga-vad Gita is the most well-known and renowned portion of this great epic. Even though, it was taught to Arjuna thousands of years ago, the Gita continues to retain its popularity and appeal — especially in today’s fast-paced, nerve-racking and challenging world. Why is this so?

The Bhagavad Gita is considered to be the essence of all the Upanishads. The background, setting and atmosphere of the Upanishads were very different. Therein, we find the wise rishis, sitting in the calm and serene surroundings of their ashram or on the banks of a river, far away from the din and roar of the marketplace. The truth was expounded to evolved disciples — intelligent men and women who had examined and understood the limitations of worldly life.

In contrast, Arjuna was a person of the world. He was an ambitious, noble and heroic man of action. He had undergone numerous trials and tribulations; abundant experiences, good and bad. However, when confronted with the prospect of fighting his own kin, he was overwhelmed.

This is the plight of most of us today — we become incapacitated when faced with unpleasant duties or insurmountable problems; we do not know right from wrong; we do not know how to act.