War, as we have known it, is no more

The fighter plane is 100-year-old technology, having been first used in World War I in 1914. 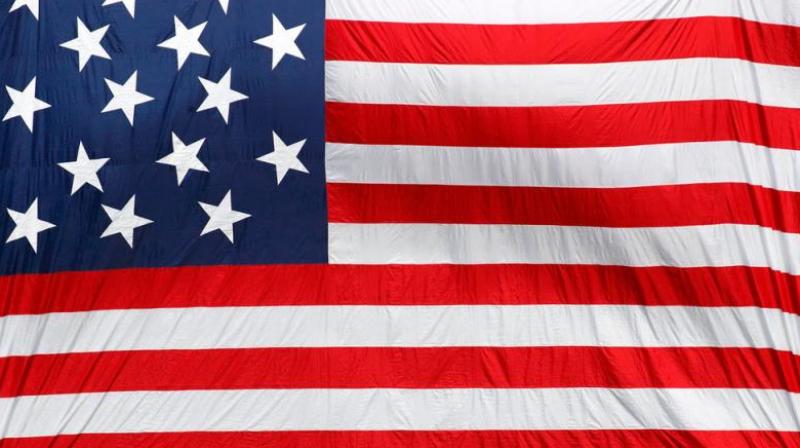 The United States has fought its recent wars with guided missiles because manned aircraft are dangerous (to the pilot) and ineffective.

A story in the morning papers caught my eye. It was about the Indian Air Force wanting another 200 fighter planes and debating which particular one it should get. We already have or have paid for various squadrons of Russian-made Sukhois and MiGs, French-made Mirages and Rafales. These aircraft have not seen much combat. They were last used 50 years ago in a war that we launched in the east. After that they have been mostly on the ground except for a couple of minor occasions.

The fighter plane is 100-year-old technology, having been first used in World War I in 1914. Defences against fighter planes are also 100 years old, and it is why these machines have not been used in combat much and by themselves have not won a war. The United States has fought its recent wars with guided missiles because manned aircraft are dangerous (to the pilot) and ineffective. However, it is difficult to get old men (and generals and admirals and such people are all old men) to change their way of thinking and so governments and nations throw a lot of money behind thinking that is old fashioned and quite useless.

This is not new and it has always been the way of warriors. The man who developed many of the successful German tactics in World War II was a soldier named Heinz Guderian. He wrote that he tried hard to introduce tanks into the Army but his generals were not convinced. They wanted to stay with their formations which had horses and did not understand or trust this new technology that Guderian was trying to promote. Ultimately, the senior soldiers lost out and Germany developed very powerful mechanised armour divisions that helped it rout France and almost conquer Russia.

But even tanks became useless over time. I was a guest at the headquarters of the North Atlantic Treaty Organisation in Brussels a couple of decades ago. This organisation was formed in 1949 to unite western Europe against the threat coming from the Soviet Union. The USSR had gone by then but Nato still existed as a military alliance where each nation participating must contribute its own soldiers and money. Nato spent a lot of money on tanks because the strategic threat to Europe apparently was a Russian armour thrust through Poland. In the last part of World War II, Russia defeated Hitler’s armies in gigantic armoured battles in which thousands of tanks participated.

And so western Europe spent billions on developing defences against tanks. However, warfare had rapidly progressed and the Soviet offensive and defensive strategies had turned to nuclear missiles and submarines while also focussing on capturing governments through spreading socialism. Nato’s tanks are today useless and America rightly accuses Europe’s nations of not contributing enough to pay for Nato because nobody really sees the Russian threat in the same light any longer.

We are a few weeks away from the year 2020. It is as useless to arm yourself with tanks and fighters today as was buying more horses in 1920. The election of Donald Trump shows this. Russia did not want Hillary Clinton to be elected and thought it was better if Trump won. This is according to CIA and FBI investigations. Russia launched a war to achieve its objectives. This war was launched through social media, where it used fake news and spread propaganda to influence American voters. Vladimir Putin achieved his objective and was able to impose his will on America.

A nation can today bring another to its knees by cutting off its Internet. A nation can use social media today to create a war inside another nation, by encouraging it to fight itself. Turning one part of the population against another by spreading hatred. No tanks or planes or missiles are needed: nations can be defeated and made much weaker quite easily. A few years ago, we spent Rs 59,000 crores on acquiring 36 Rafales and we do not know if we will ever use them. The chances are that we never will. The wars of the present time between nations are not going to be fought at the border between large, organised formations of soldiers. They are being fought inside the population and the forces are marshalled not by generals but hackers and bloggers who can do their work anonymously from any part of the world.

We think that national security is a very serious business and we should trust the generals to do the right thing for all of us, but as Guderian knew, this is not always wise.