The Bible narrates that when King Herod heard this he was disturbed. 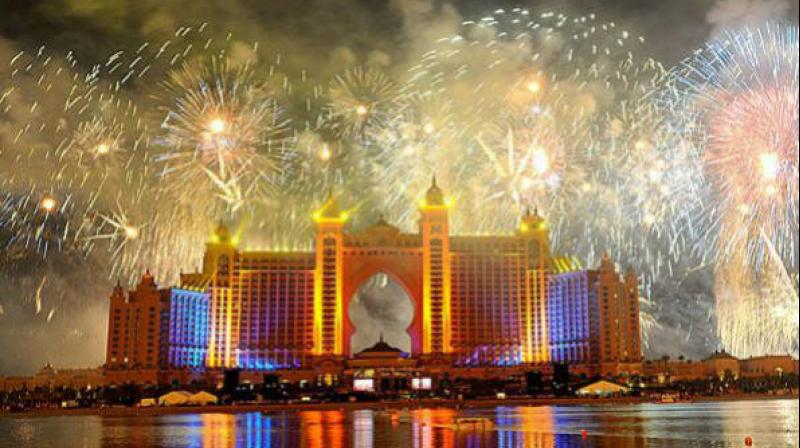 The Bible further states that after the visit of the three wise kings, an angel of the Lord appeared to Joseph in a dream.

The Armenian Orthodox Christians celebrate Christmas today on January 6 while the rest of the Christian world celebrates the arrival of three wise Kings at the stable to pay their homage to Child Jesus. The Bible tells us, “After Jesus was born in Bethlehem in Judea, during the time of King Herod, Magi from the east came to Jerusalem and asked, ‘Where is the one who has been born king of the Jews? We saw his star when it rose and have come to worship him’.” While that explains the reason for Star gaining such prominent place at Christmas, there is another horrible, if rather tragic incident, related to their coming to worship Jesus.

Not knowing where exactly “King of the Jews” was born, and being of royal origin themselves, they approached King Herod to enquire about the birth of a new King. The Bible narrates that when King Herod heard this he was disturbed. A natural insecurity at the news of another king suddenly gripped him making him contemplate on ways to get rid of the newborn king.

The Bible further states that after the visit of the three wise kings, an angel of the Lord appeared to Joseph in a dream. “Get up, take the child and his mother and escape to Egypt. Stay there until I tell you, for Herod is going to search for the child to kill him.” But, “When Herod realised that he had been outwitted by the Magi, he was furious, and he gave orders to kill all the boys in Bethlehem and its vicinity who were two years old and under, in accordance with the time he had learned from the Magi”.

Lest the world forget, the Church therefore observes in its Liturgy December 28 each year as a day to commemorate those innocent children’s death, reminding the world that insecurities of the powerful can cause huge damage to humanity, particularly the innocent.

Though Herod is one infamous name who ordered mass killings, there are many individuals, who rather than dealing with their own insecurities and perceiving God’s purpose in creating us, commit terrible crimes. People commit crime our of sheer insecurity. We often hear news of crime being committed due to property disputes, revenge, failure in love affair and various other insecurities.

As we step into the New Year, would it not be just wonderful for us to examine ourselves as to which insecurities, if any, control our life and how indeed through prayer and deepening of our faith in the Divine and by loving those in need, we could overcome them?

Father Dominic Emmanuel, a founder-member of Parliament of Religion, can be contacted at frdominic@gmail.com