Why ‘competitive federalism’ could help to boost India’s eco rankings

Most of the time countries with low ranks are criticised at domestic as well as international levels. 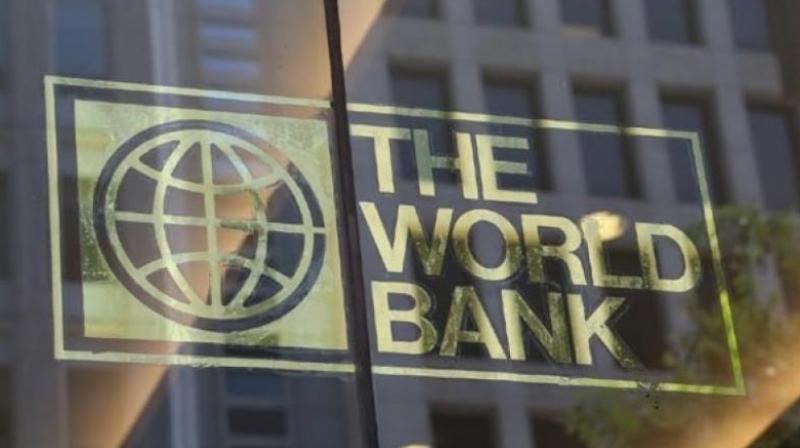 The country has jumped 23 places since last year and has been ranked 77th out of 190 economies this year in the Ease of Doing Business (EoDB) ranking.

The recently-released “Doing Business Report 2019” by the World Bank gives a big boost to India in our efforts of promoting business entry. The country has jumped 23 places since last year and has been ranked 77th out of 190 economies this year in the Ease of Doing Business (EoDB) ranking. This reflects the positive impact of political will, reforms, infrastructure development and procedural simplifications in the business climate in the country. It is expected to encourage the confidence of not only domestic investors but also of foreign enterprises. However, it does not address the “ease of running a business”, which can be much more difficult considering the various hooplas that businessmen have to navigate to keep the boat sailing.

However, one need not be sceptical of what we have achieved in improving our ease of doing (rather, of starting) a business. International rankings and their respective scores on its various parameters are considered important to evaluate the socio-economic progress of a country. Not only that, these rankings are one of the indicators to evaluate the performance of governments. They are a good instrument to advertise, market and promote the countries’ image to attract the attention of the global community and bring more investment, technology and talent.

The Government of India, like many others, is also making a number of efforts to achieve higher rankings but the results are not very impressive except in a few cases. Although the country has performed well in terms of EoDB, Travel & Tourism Competitiveness Index (40th/136) and the Global Competitiveness Index (58th/140), its performance in the other major rankings is not very good. For example, currently, India ranks at 177th/180 in the Environmental Performance Index, 103rd/112 in the Global Hunger Index, 147th/157 in the World Inequality Index, 130th/189 in the Human Development Index, 53rd/63 in the Global Talent Index and 138th/180 in the Press Freedom Index.

Most of the time countries with low ranks are criticised at domestic as well as international levels. Albeit, it can also encourage them to initiate more appropriate steps or reforms to improve their rankings, as we did in the “ease of doing business”. Since these rankings are based on certain parameters, which are dealt with by various ministries/departments, therefore, they should be made responsible for addressing the root causes of the issues related to their respective portfolios.

It is noteworthy of course that rankings are not always everything; however, they do create perceptions. These rankings are based on certain specific parameters, which are the same for all countries; however, the importance of different parameters may vary in various countries. More important, the data does not represent the true and complete picture of the whole country. For example, in the EoDB, the data is collected only from New Delhi and Mumbai while major investment, production, and export centres are located all over the county.

The rankings are obtained using a prescribed and specified methodology, which has been questioned by many people on a number of occasions. For example, Chile had challenged and slammed its EoDB ranking in 2018 on the grounds of political influence, which was later probed by the World Bank separately.

The majority of the global rankings are prepared and released by either international organisations or institutions based in the developed countries. Both these types of ranking organisations are dominated by Western concepts of development, while the role of developing countries and their institutions, including civil society organisations, is extremely limited.

After the announcement of a ranking, the overall ranking is discussed while the debate should follow its components-wise score. For example, India stands at 77th in the current EoDB, while its ranks for starting a business, registering a property, and paying taxes are 137th, 166th and 121st respectively, whereas the country ranks well ahead in protecting minority investors (7th). Apart from a change in ranking, the variation in scores of its various parameters is more important.

Normally, in a developing country like India, rankings related to only business and trade attract discussions among the media, academia, think tanks, the government and the public. However, the other rankings such as those related to social and environmental aspects are equally important, as they do not only affect human life but also are indirect determinants of major economic rankings.

The government has also launched the Ease of Living Index in India which can address Mungerilal’s concerns even though there is no ranking here. What the government should do is to egg on the states to do their bit as they have done in EoDB. Competitive federalism does and will help as well.

But to ensure that the rankings are robust, we need real-time independent monitoring, recording and evaluation of data. Better performing states and ministries and departments of the Government of India as well as the state governments should be incentivised to improve further consistently. This will increase healthy competition not only among the states but also within the various ministries/departments, which will encourage them to introduce and implement the necessary reforms.