Opinion   Oped  05 Oct 2019  Mystic Mantra: Only kriya yogis can hold on to the body
Opinion, Oped

Mystic Mantra: Only kriya yogis can hold on to the body

Only people who have understood or who have mastery over the physical system can hold on to the system. 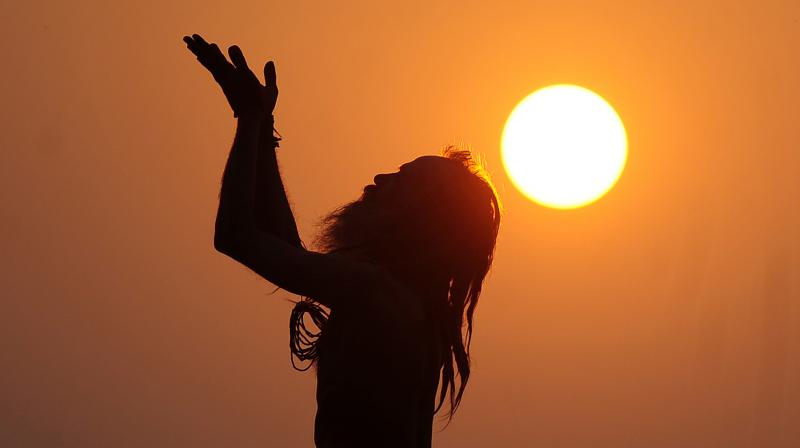 Ramakrishna Paramahansa was a very crystallised consciousness, but it was always a struggle for him to retain the body. He was a very simple, uneducated man, but he lived in such a way that in his own lifetime, people really saw him as a God and worshipped him. But he was mad about food.

He would be giving a spiritual discourse to his disciples and would say, “Just wait, one minute.” Then he would go and ask his wife, “What’s cooking today?” His wife Sarada used to feel ashamed, “What is the problem? Even I am not thinking about food, why you? You are a God for us, why are you like this?” He said, “That is okay, but what’s cooking?” One day she felt so terribly ashamed of him that she told him, “I am ashamed of you. Why are you just stuck to food like this?” Ramakrishna said, “One day when you bring the plate of food, if I do not show any interest and look away, you must understand that I have only three days left.”

Almost six or seven years after this incident, on a particular day, Sarada brought Ramakrishna his lunch. He showed no interest and looked away from the food. Suddenly, he was not interested in the food. Then Sarada broke down and cried — she knew only three days were left. He said, “No point crying now. The time is up.”

So food was not a big deal for him, but he consciously created this desire continuously, to hold on to his body. Without a desire you cannot stay. If he closed his eyes, he would be gone, so he constantly created a conscious desire for food — all the time making himself crazy about food. So once a person reaches a certain pitch of energy beyond a certain point, holding on to the body is a lot of drama, a lot of circus.