Mystic Mantra: The story of the Sufi mystic- Bayazid

A few people tried. They took a few steps but then came back, and said, “It is dangerous.” 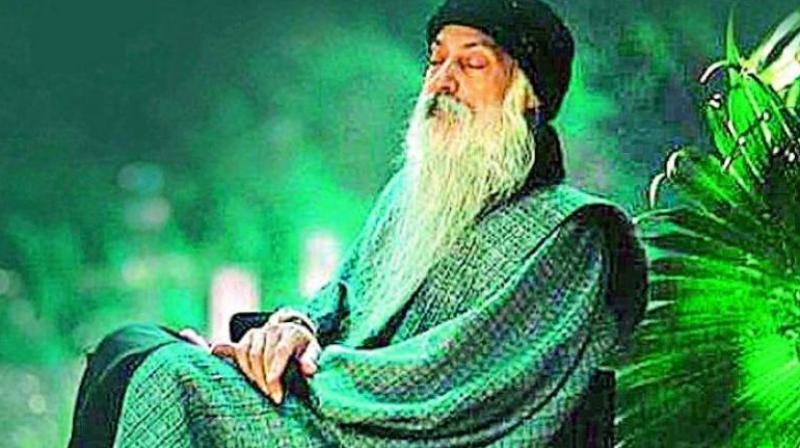 Osho says: “Awareness means an intensity. Such an intensity of wakefulness that no thought interferes with. You are simply conscious without any thought. Try it. You can try it anywhere.

The enlightened mystics teach us to live our life with full intensity. But most of us conduct our lives as if in a daze. Real awakening needs a certain intensity. Lack of intensity creates boredom. It is only sometimes when we are face to face with a dangerous situation that we become fully awake.

There is a story of a Sufi mystic, Bayazid, who used to talk to his disciples about awareness, and they would ask, “What is awareness? You keep on talking about it.” One day he took them to the river. On both sides, there was a small hill. He said, “We are going to put a long wooden bridge — just one foot wide — from this end to the other, and you have to walk on it. And then you will know what awareness is.” They said, “But we have been walking our whole life, and we have never come to know.”

He said, “Wait,” and he did the experiment. Many of them, who became scared, said: “We cannot walk. Just one foot wide?”

A few people tried. They took a few steps but then came back, and said, “It is dangerous.” Then Bayazid walked and a few followed him. When they reached the other side, those who followed him fell at his feet and said, “Master, now we know what awareness is. The danger was so much that we could not afford to walk in slumber. We had to be alert. Any wrong step and we would have gone forever.”

Osho says: “Awareness means an intensity. Such an intensity of wakefulness that no thought interferes with. You are simply conscious without any thought. Try it. You can try it anywhere. While walking on the road, every moment is danger. Here, every moment is risky as it can turn into death. You are all crossing the plank with a mountainous burden on you; just a small slip and you are gone. You have to be alert, so alert that no other energy is left in you, everything has become just a flame of awareness.”

Bayazid was asked several times who was his guru. He would reply that he had no guru. He said: If I had only one guru, I would not have been able to learn so much. The most important thing is that I remained a learner, a disciple, my whole life, and learned from everyone I met. I did not look for any special people to learn something, any ordinary person, even a small child or a thief could teach me something. I simply developed a certain attitude for learning from anybody and any situation. A pale dry leaf falling from the tree could teach me a profound lesson of life.