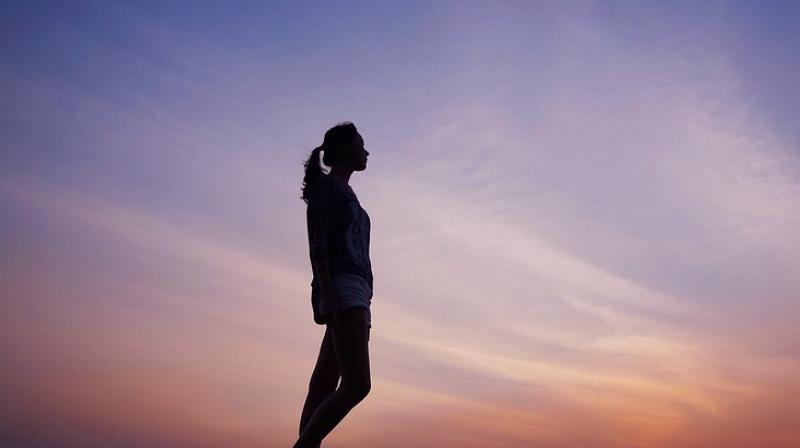 The feeling of being separate makes one violent. (Photo: AFP)

We are living in a very violent age. What is the root cause of this large-scale violence that the whole world is a party to it? The root cause is “me”. Each of us needs to look within and explore in our own consciousness: Is there any violence? Is there anything that I do spreads violence around? if there is, why is it there? Can it be stopped? When we start exploring with full awareness into each of our action, thought, emotion, feeling, likes-dislikes—the totality of all this is me—then we realise that it all begins with me. With this kind of understanding, one could say that such an assumption will make this “me” feel very important, feel to be the centre of the world. But the fact is that the ego always thinks of it as the centre of the world and keeps struggling endlessly to prove to others that it is. This struggle generates violence.

A drop feels that it is an ocean—and it is an ocean when it feels connectivity with the ocean. A drop does not have any independent existence—it only exists because of the ocean. Feeling separate from the ocean is fiction, and feeling one with the ocean is the reality. Here I am not talking poetry—I am talking about the ultimate realisation. This realisation happens with a price—when the drop feels merger with the ocean and as a drop, it dissolves, it attains to the vastness of the ocean. Only after this realisation, one is no longer violent—one is in union with the totality, the ultimate oneness. The feeling of being separate makes one violent.

J.Krishnamurti, the enlightened author of Beyond Violence, wrote:   Violence is like a stone dropped in a lake: the waves spread and spread; at the centre is the “me”. As long as the “me” survives in any form, very subtly or grossly, there must be violence.’

There is a mystical incidence. Towards the end of the British Rule in India, when independence movement was at its peak, some British soldiers captured a Hindu sannyasin on the suspicion that he was a spy. This sannyasin was passing through a military cantonment area, and he had been in silence –observing a Maun Vrat—for 30 years. The soldiers interrogated him, but the sannyasin chose not to break his MaunVrat. This unusual behaviour strengthened their suspicion and the soldiers became furious,  they stuck a bayonet in his chest. In his last moment, the sannyasin uttered one word: Tattvamasi. This Sanskrit word means: That Art Thou.  It implies that even the killer is divine even though he is not aware of his divinity.

Osho says: Beware of this and beware of your so-called self — the creator of all the agonies that exist on earth. And be a NO-SELF and you will be THAT — you are already and have been always THAT which is bliss eternal. And freedom. And the cosmic BEING — The `Brahm’ “Tatvamasi” - That art Thou.