The “way” of Jesus is an inclusive path of love, truth, peace, service and self-sacrifice. 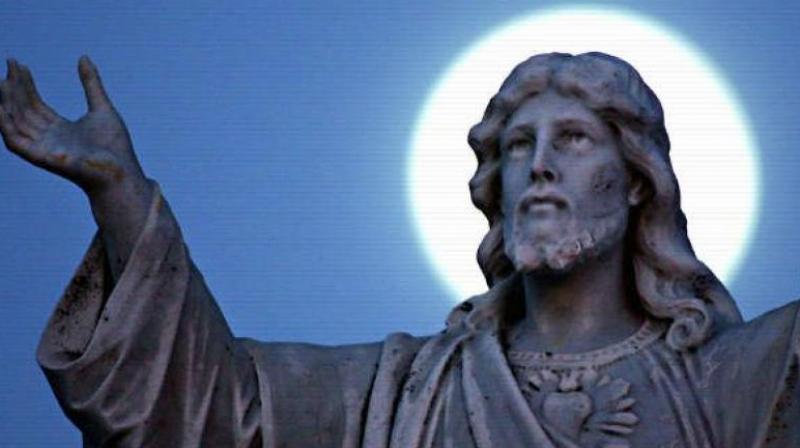 Christians have recently celebrated the “feast of feasts”: Easter. The resurrection of Jesus Christ is so central to his “good news” or “gospel” that Apostle Paul writes: “If Christ has not been raised then our preaching is futile and your faith is empty… and we are people to be pitied.” But, if Jesus is, indeed, risen, then his life, death and resurrection become a roadmap for disciples to follow.

Before the word “Christians” came to be used for Christ’s followers, the first group of his disciples was called “The Way”. On May 3, we celebrate the feasts of two (among the 12) of Jesus’ first apostles, Philip and James, who were martyred in Greece and Jerusalem, respectively, since their relics were brought to Rome together, early-May.

When Jesus called Philip with a simple, “Follow me!” Philip left everything to become his disciple. Later, when doubts about Jesus were expressed by his friend, Nathanael, with a flippant, “What good can come out of Nazareth?” Philip replied, “Come, and see!” Thereafter, Nathanael also became Jesus’ follower from his first-hand experience. Later, Philip was crucified upside down in Greece during the reign of Emperor Domitian.

James, fondly called “the little” — to distinguish him from another of Jesus’ disciples named “James” whose mortal remains are in Compostela, Spain — was martyred in Jerusalem during the persecutions of Emperor Nero. He was ordered to stand atop a high wall and denounce Jesus. He refused. Instead, he began preaching about Jesus’ life, death and resurrection. He was then stoned to death. Today, the relics of Philip and James are enshrined in the Basilica of the Holy Apostles in Rome.

Jesus said, “I am the Way, the Truth, the Life,” desiring that his disciples follow his footsteps, proclaim the truth he was teaching, and live like him. Although Jesus’ disciples deserted him during his passion and death, each of them had a personal experience of his resurrection and all of them (except John) were put to death in different parts of the world. Each of them can be considered a “GPS” (gospel proclaiming saint) who maps Christ’s footprints by their own words, works and witness of their lives.

In the “Last Discourse” before his death Jesus instructed his disciples to “love one another as I have loved you.” Additionally, he also showed a “way” by which his disciples will be recognised: “By this will all know that you are my disciples, if you love one another.” The “way” of Jesus is an inclusive path of love, truth, peace, service and self-sacrifice. These can be practised by all people; for God — called by any and every name — also walks with us and carries us onward.