The tourists flood in — with chic bars, restaurants and shops reflecting the new prosperity. 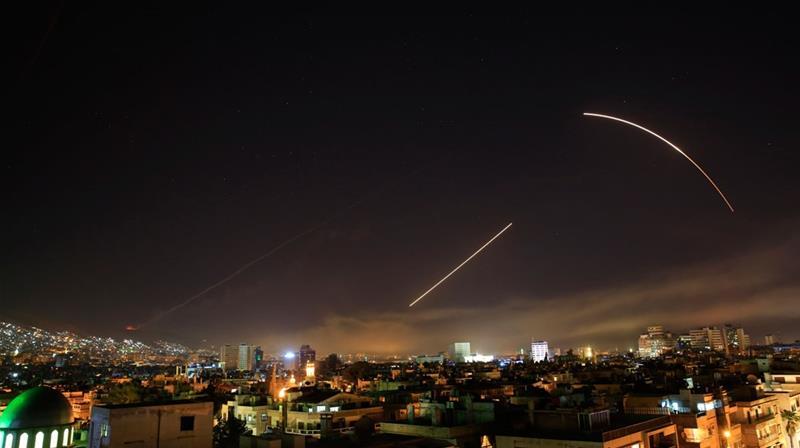 This part of the East End, a stone’s throw from “the City”, the financial capital of Britain, had been down-at-heel for centuries. (Photo: AP)

“When others were saying ‘me-too!’
You persisted in saying ‘me-ow’
You invaded theneighbors’ catflaps
And left them wondering how.

That cats are dormant tigers
Red in tooth and claw
Domestication covers
Obeisance to jungle law”
From Obituary for a Dead Cat Tr. By Bachchoo

On your visit to London, if you’ve stood before the Houses of Parliament; sorry that Big Ben is, for repairs, in purdah; if you’ve seen the Tower of London and snaked in queue to the inner sanctum for a glance at the Kohinoor; if you’ve been to the British Museum and marvelled at stolen art; if you’ve booked an Uber and the cab has gone to the wrong address — ummm — what is more you’ll be a man my… (sorry, wrong poem!)

What I meant to say was when you’ve done all these things you would be well advised to visit London’s Chinatown to savour the dim sum.

London also has a Little Venice, so named because a canal with boats runs through it and there is a Petty France, so named because of something you can, gentle reader, look up on Google. But those two are names of antiquity. “Chinatown” is a recent christening.

Changing names for political reasons is always questionable. From Bombay to Mumbai can be seen as a reclamation. Changing Allahabad to something else may not be.

And now some special community representatives of a special and notable part of the East End of London have initiated a movement to have a part of it called “Banglatown”. The local government is virtually run by councilors of immigrant Bangladeshi origin who have the power to name new streets and public buildings, but christening whole sectors of streets may exceed their remit.

Chinatown, the closest parallel, still has streets with names like Wardour Street and Gerrard Street. The latter is a pedestrianised stretch with several Chinese restaurants and supermarkets and banners stretched over the street when the Chinese New Year comes around. What has been granted to this community of four streets is the accolade of signs saying Chinatown at its entrances.

This lends some precedent and justification for calling the street named Brick Lane and adjoining streets Banglatown.

I know it well, having in the latter years of the 1970s taken upon myself with others to be a political agitator and pamphleteer on behalf of the immigrant community of the East End, almost exclusively workers from Sylhet in Bangladesh.

We were there as a political force to encourage the self-defence of the community against what were random racial assaults and abuse. These workers and their families sustained London’s clothing and leather sweatshops; the sort of industry, conditions and poverty you now find in Dhaka.

The young Bangladeshis of the time, living in poor council housing or four or six to a room in the dilapidated buildings of Brick Lane and adjoining streets, formed vigilante groups. Their watch over, and instant retaliation against, the “Paki-bashing” gangs of racist hooligans, wiped out these vile attacks.

I was also a part of the Bengali Housing Action group (BHAG — Geddit?) which squatted several hundred families in the empty houses and flats which were government-owned and kept vacant for profitable property development.

This part of the East End, a stone’s throw from “the City”, the financial capital of Britain, had been down-at-heel for centuries. It was a traditionally immigrant area with first Huguenots, religious refugees from the continent, then Jews who fled Eastern Europe’s persecution and then the post-colonial Bengalis from East Pakistan.

Just as Santa Sophia in Constantinople started as an Eastern Orthodox church, converted to a Catholic cathedral, an Ottoman mosque and now a museum, the place of worship in Brick Lane, though not in any sense an architectural rival to Hagia Sophia, has a similar history. It was built as Huguenot church, then as the community changed, it became a synagogue and is today the Brick Lane mosque.

The area my friends want to call “Banglatown” has suffered or enjoyed a historical irony. In the 1980s the Margaret Thatcher government allowed British manufacturing industries to be destroyed by global competition. In its place it championed London as an international financial and banking hub. The Isle of Dogs, a peninsular projection into the Thames south of London’s East End, was converted though spectacular development into a very prosperous extension of the City. The facilitated import of textiles and leather from the east destroyed the sweatshop industries which the Brick Lane workers depended on for a living, while at the same time encouraging the refurbishment and “gentrification” of the property of the area whose price then increased twenty to a hundred-fold. Some of my friends who in the 1970s lived four to a room and later perhaps bought a building for £10,000, were now millionaires.

Brick Lane became a tourist spot with as many “Bangladeshi” restaurants and supermarkets as Chinatown has Chinese ones. The tourists flood in — with chic bars, restaurants and shops reflecting the new prosperity.

So why not support the demand for Brick Lane and environs, still the home to the Bangladeshi community to acquire that identity?

I would, on one condition. You see, gentle reader, the restaurants of Chinatown sell authentic versions of Chinese cuisine. Anyone who has been to Bangladesh knows that its native cuisine, especially the dishes of river and ocean seafood compete with the best in the world for taste and distinction. The restaurants of Brick Lane and environs don’t serve it.

They serve a mish-mash of inauthentic “Indian” dishes calling themselves “balti”, “jolfrezi” and even some outrageous muck labelled “dhan sakh”. My condition would be that until Banglatown begins to serve authentic Bangladeshi food in its eateries, no name change should be countenanced.

After all “Naklidesi Town” doesn’t have a compelling ring about it.