The combined age of the two winners was 70 while all four finalists were above 30 for the first time in tennis history. 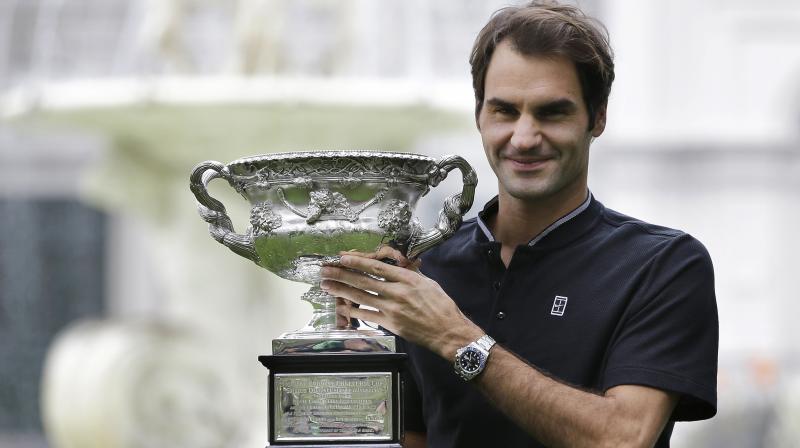 The titles won on court in the men’s and women’s singles in the Australian Open belonged not only to the victors but to all of tennis. The combined age of the two winners was 70 while all four finalists were above 30 for the first time in tennis history. As the champions proved, age is just a number, even in physically draining and extremely competitive international sport. The peerless and artistic champion, Roger Federer and the supremely athletic Serena Williams, who beat her elder sister Venus (37) who was another great who rolled back the years in what is being hailed as a déjà vu event of unprecedented nostalgia, have been adornments to the game in their extensive careers. In fact, there has been no finer sportsman in deed and in word like the Swiss master Federer, who was so effusive in his praise of his Spanish opponent, Rafael Nadal (30), to the extent of saying he would have been more pleased if only a draw could be declared in tennis.

In an Open of upsets, two of the best men’s players of the day were beaten in early rounds, but then no one could complain after two all-time greats with 32 Grand Slam titles between them took a rollercoaster ride over five sets. Federer’s dulcet touch as well as his capacity to call upon on his aggressive instincts to find winners to close out rallies against a baseline battler may have helped him prevail in an ultra-competitive final. Serena’s victory over Venus was, perhaps, the more predictable given the levels of modern power play the women’s champion with 23 Grand Slam titles commands. It is a sign of the contentious times we live in that Federer should be accused of cheating by taking “strategic” medical time-outs. This just goes to show that even the greatest of champions in sport can’t please everyone.