As Team India captain and the team's leading batsman, on whose success much revolves, Virat Kohli carries the expectations of over a billion Indians. 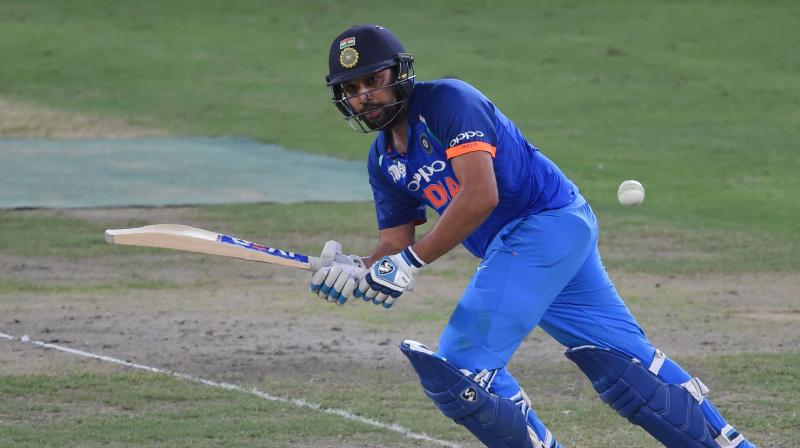 With the promise of exciting, high-scoring cricket, the 12th World Cup begins Thursday in an age deep into the T20 era. With only 10 of 12 Test-playing nations participating and no associate members, this could be labelled an elitist World Cup. It may, however, have been designed this way to enhance the image of ODI cricket, facing the continuous threat of being swamped by the rising popularity of the shorter T20 format. The image of ODIs in a World Cup format was resurrected in the splendidly-conducted 2015 Cup. England is tasked with presenting the spectacle of cricket and protecting the game, its players and fans as security threats rise in the age of terrorism. England and Wales’ cricketing ambience will lend the game a natural lustre, while the logistical simplicity of the hosts will facilitate the conduct.

Of the three teams most fancied, England never won the World Cup, while Australia (five) and India (two) have. There are four others, including former champions West Indies and Pakistan, plus New Zealand and South Africa, who could win it if they have two successive good days in the semi-final and final. Of former champions, the Sri Lankans are a long shot. With a full preliminary league, where 10 teams play each other once, it will be as physically challenging as in mentally keeping the focus until the do-or-die knockouts. Only teams that can be competitive in a testing league format, in conditions that may offer plenty of runs on dry pitches, can expect to be in emotional shape as the crucial three games of the World Cup are played in mid-July.

As Team India captain and the team's leading batsman, on whose success much revolves, Virat Kohli carries the expectations of over a billion Indians. While his top-heavy batting order can be under pressure if the overhead conditions assist swing and seam, it’s the bowling that has to shine on flat pitches in a possibly dry English summer. In the finest batting conditions of the last World Cup, it was Australia’s bowlers who made short work of the final, just another reminder that unsung bowlers can still win games by taking wickets as containment alone may not be required in a summer of big totals. India’s hopes revolve around a balanced and potent bowling attack.

The luck factor will really kick in when it comes to the knockouts. There is always the hope that umpiring standards will be high enough to leave a level playing field even if the decision review system exists to ensure better decision-making. Pitch invasions towards the end of games were a problem at the last World Cup in England two decades ago, but these are minor issues compared to what the cradle of cricket can do to further the game's image as a global sport.