Gandhi’s assassination was an open and shut case. Why rake this up now? 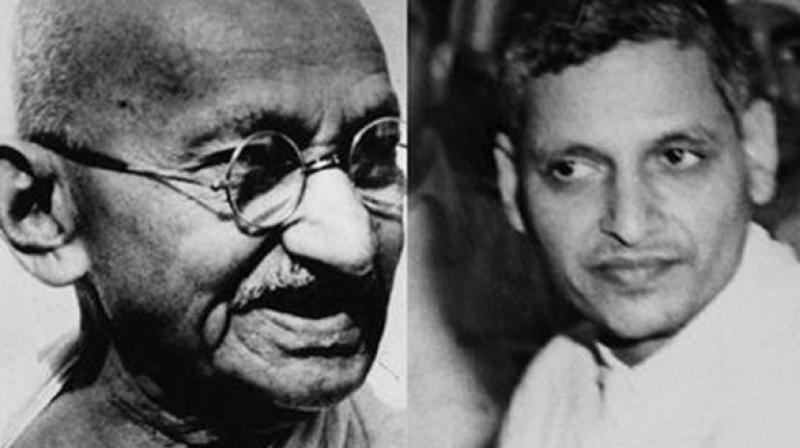 It’s clear on first appearance that the petition in the Supreme Court seeking a reinvestigation into Mahatma Gandhi’s 1948 assassination has more to do with the ideology of a rightist organisation prominent at that time. In raking up the issue now, 70 years later, casting doubts over the police investigation and the work of the 1966 J.L. Kapur Commission, which came to the only possible conclusion based on the evidence before it, seems to be a belated bid to posthumously clear the name of Vinayak Damodar Savarkar. An extremist ideologue of Hindu nationalism, he was let off despite circumstantial evidence linking him to the conspirators and perpetrators of one of the darkest deeds in Indian history, in which the Father of the Nation was shot three times by crazed Hindu nationalist Nathuram Godse and his accomplice Narayan Apte, both of whom were hanged for the crime.

History records Savarkar got off on the conspiracy charge on a technicality due to lack of direct evidence, though the Kapur Commission established he was in close touch with the conspirators. In the weeks before Godse pulled the Beretta semi-automatic pistol from close quarters at Birla House, there had been several attempts on Gandhi, despite which the Mahatma refused precautions. This was no Jack Kennedy assassination with multiple conspiracy theory angles to it. Much like Indira Gandhi and then her son Rajiv Gandhi becoming victims of religious and national divisions, there was at least the thought that the commissions of inquiry had straightforward conclusions to come to. Gandhi’s assassination was an open and shut case. Why rake this up now?