Hitting cheats where it hurts

The ICC acted in a pedantic manner in seeing the ball-tampering as a minor offence. 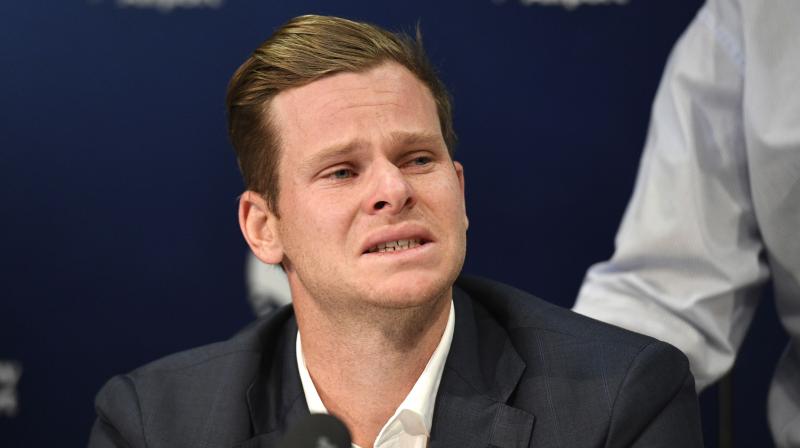 Cricket Australia has taken very stiff action on the three players involved in ball-tampering in the Cape Town Test. The moral high ground was needed with the whole of Australia outraged over the incident involving the captain, vice-captain and a player who undertook the act of cheating. It’s the BCCI that comes out with credit in this scandal as its move to ban Steve Smith and David Warner from IPL-11 was spontaneous. The Aussies caught cheating were seniors with leadership roles in two IPL teams, and it would have been unacceptable if they were allowed to participate even as players. By denying each of them $2 million contracts, India hit them where it hurts the most: in the wallet.

The ICC acted in a pedantic manner in seeing the ball-tampering as a minor offence. How many more years will cricketers need to learn that offences against the spirit of the laws won’t be tolerated in a sport that’s among global leaders in revenue generation. They also owe those who are paying the money, like sponsors, TV and fans, some reassurance that the game will act firmly to cleanse itself of cheats and keep vigil against even the richest players who continue to defy the laws of cricket to gain even a narrow advantage. Warner’s underprivileged background as a kid doesn’t justify his being the ringleader in this chicanery. There are no excuses for cheating in the modern era, where the laws have been made so much clearer and sanctions spelt out in instances of spot and match-fixing, betting, etc. The mighty must fall if the game is to preserve its purity.