Bajwa has considerable experience dealing with Kashmir and will use his knowledge and expertise to advance the Pakistan Army’s interests. 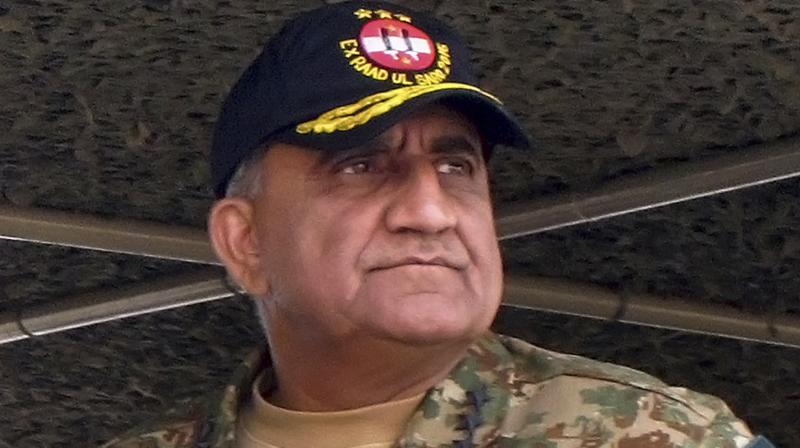 Lt. Gen. Qamar Javed Bajwa has been appointed the new chief of the Pakistan Army, and will take over on Tuesday from Gen. Raheel Sharif, who turned out to be scrupulous on not playing politics to gain an extension, that is pretty much the norm in Pakistan, where the military calls all the shots. Like his predecessors, we may be fairly certain that the new chief will be a professional soldier who won’t unleash kinky ideological-political policies to promote jihadism in his country, as had been done by Gen. Zia-ul Huq. That won’t go down well internationally in the current climate.

But in relation to India we may be just as certain that the new chief won’t give up on the use of militant proxies, no matter how democracy-minded and of moderate disposition Gen. Bajwa shows himself to be. This is a low-cost option short of war with deniability written all over it. China, Pakistan’s best friend, is likely to approve. The United States, best friend at crucial junctures, fretted and made the right noises, but went along all this time.

In Pakistan, the Army, rather than the pseudo-democratic political structure, is the keeper of the flame. It enjoys widespread public support, specially in dealing with India, whatever the means employed, including terror. But it will likely tailor its tactics in keeping with how the West, soon to be led by US President-to-be Donald Trump, sees its political and security role. Gen. Bajwa has considerable experience dealing with Kashmir and will use his knowledge and expertise to advance the Pakistan Army’s interests.