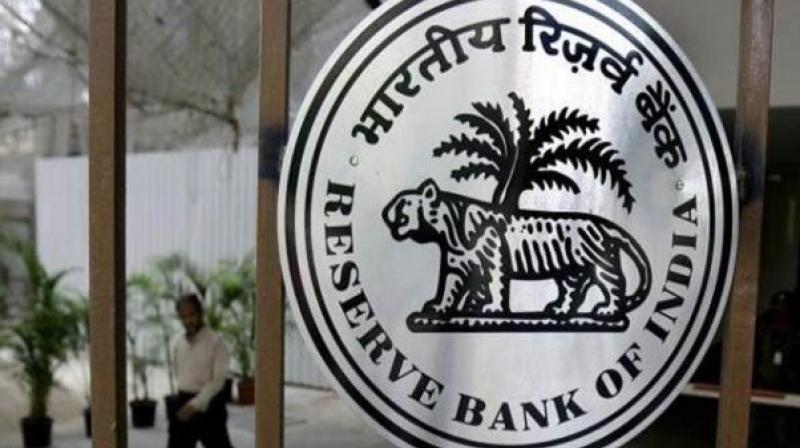 The Reserve bank of India (PTI)

While India is facing one of the worst health crises caused by fast-rising coronavirus cases, Reserve Bank of India governor Shaktikanta Das has offered a simple solution to put the economic activity back on track: Big investments in infrastructure by both public and private enterprises.

Investment in infrastructure has the ability to spur activity in multiple industries such as cement, steel and machinery.

However, the government fearful of rating downgrades chose to put the responsibility of spurring the economy to already-cautious banks and private enterprises.

The result is that the Indian economy will not witness a V-shaped recovery as expected by most of economic analysts.

There is a speculation that the RBI could extend loan moratorium to cushion the impact of job losses and truncated salary on a majority of the working population.

Despite calls from the finance sector against any such extension of the moratorium, the RBI governor was non-committal, giving credence to the speculation.

While moratorium is good for people whose income has got curtailed, it at least puts them on a financial ventilator.

This cannot be a solution because it will push the financial sector into a further mess even while not solving the people’s problem of truncated salary.

If the government lacks the fiscal space to make capital expenditure because of the spillover effect of demonetisation and GST of the NDA-1 and the legacy mistakes of the UPA-2, Prime Minister Narendra Modi should fast-track privatisation of public sector companies, especially banks.

The privatising of state-run banks could boost lending, which over-cautious public bankers are shying away from, and kickstart the economy.

The money received from the privatisation could be used in boosting infrastructure and creating lakhs of jobs.

It is the time the government shows some confidence in the economy and becomes the trailblazer for investments. The private investors will then follow the suit.