DC Edit l Budget: A challenge and an opportunity 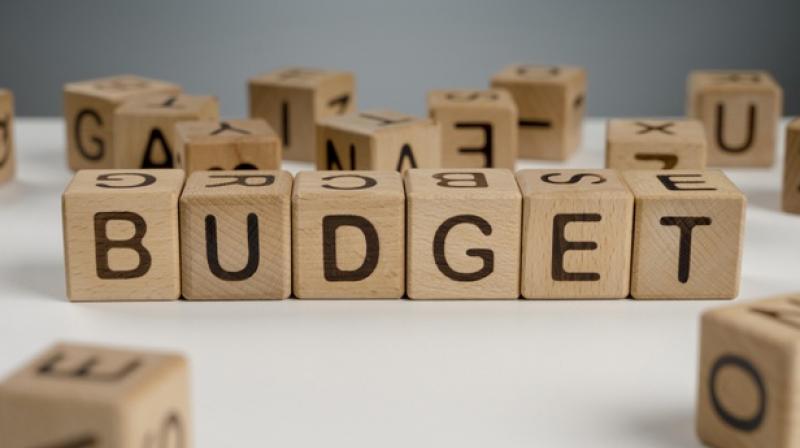 Finance minister Nirmala Sitharaman would present her third Union Budget on Monday. In normal circumstances, it would have been an annual, monotonous and predictable affair that would have consisted mainly of a statement of the government’s intent and allocation of money for different purposes. With consumption tax going out of the Central government’s jurisdiction after the rollout of the Good and Services Tax, the Budget speech had lost even the power to influence prices — a fear factor that had made the Union Budget so special and frightening.

This year’s Budget, however, could be special, especially in the wake of Covid-induced economic catastrophe in the country. There is a hope among people and businesspersons that the government — the country’s biggest consumer — would come out in support of the economy. The country needs a path-breaking Budget to bring back the tottering economy on the growth track and revive investor confidence in the country.

While the Covid pandemic offers a great opportunity for the finance minister to reset the economy and administer bitter medicine for its health, it also increases expectations that could be difficult to fulfil. For example, people belonging to the middle class want lower income-tax outgo, companies want tax concessions, and farmers want freebies. In a nutshell, everybody wants to pay less or nothing. Therefore, instead of opting for a welfare budget, the finance minister should support sectors such as infrastructure and construction that could have a greater and faster positive effect on reviving the economy. She could also try to put more money in the hands of the people who could use it for consumption. A few thousands of rupees more in the pockets of a middle-class family would invariably boost retail sales.

The next issue is how does the minister raise money for boosting the economy. As tax collection could be a tad lower than normal, the government appears to be ready to go easy on borrowing more money. The minister, however, should exhaust all options before going on a borrowing spree. The Central government owns hundreds of companies, which have been undervalued because of their poor performance and bureaucratic interference. Navratna companies like Coal India, NMDC, Sail and Bhel among others could see a great appreciation in value if the government followed the model of the joint venture between Maruti Udyog Limited and Suzuki Motors by letting private partners run the company. The government could also consider exiting all public sector banks, which will unburden taxpayers and bring in new capital and employment. The State Bank of India and Postal Bank with a vast pan-India network could be used for government schemes and welfare purposes.

In history, very few people get an opportunity to prove their mettle. This Budget could become a Manmohan Singh moment for Ms Sitharaman to script the second turnaround story for India. If the opportunity is lost, it would be a tragedy for her as well as the country.