The coach, seen as the chief culprit in terms of the charges by Mithali Raj, has no business to be managing the national squad. 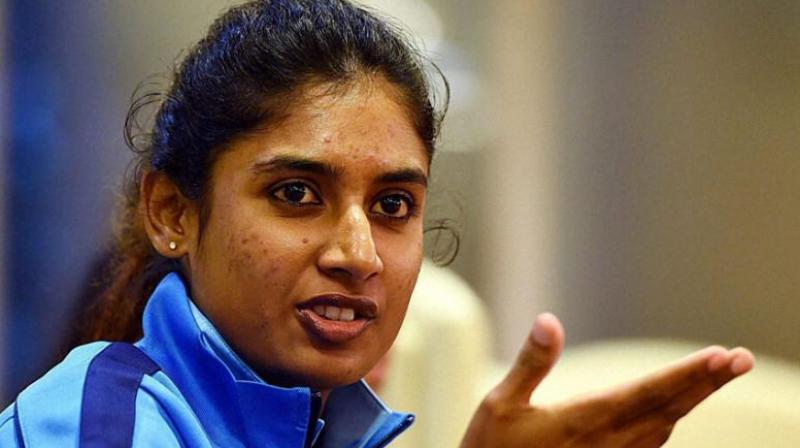 Former India skipper Mithali Raj has exposed the most sordid event to have taken place in women’s cricket. The performing batswoman, who won two “player of the match” awards in the same world T20 championship in England, was dropped for the semi-final against the hosts by a scheming coach and captain who may have been actively assisted by a member of the BCCI’s Committee of Administrators. Regardless of who made the contents of Mithali’s letter to the BCCI public, it has served to highlight how unseemly politics ruined India’s impressive showing. Heads must roll for this silly action by the three people involved, including captain Harmanpreet Kaur, who has spoilt her excellent copybook by these cheap tactics of dropping a senior player who had contributed substantially to the team effort.

The BCCI has been in limbo for too long. As the woman member of the court-named panel, now down to two with the resignation of historian Ramachandra Guha, not being able to keep above selection politics, it makes a mockery of the process by which elected administrators were dethroned. One of the charges against the administration was the tendency to dabble in selection matters, that are best left to former players with knowledge of the game and the wherewithal to assess players. Petty personal politics can’t be allowed to derail what should be a harmonious team effort in international competition. The coach, seen as the chief culprit in terms of the charges by Mithali Raj, has no business to be managing the national squad. He should be shown the door at once and the captain warned about subscribing to her prejudices and scheming in selection.