The police are under the control of the executive, and not the judiciary. 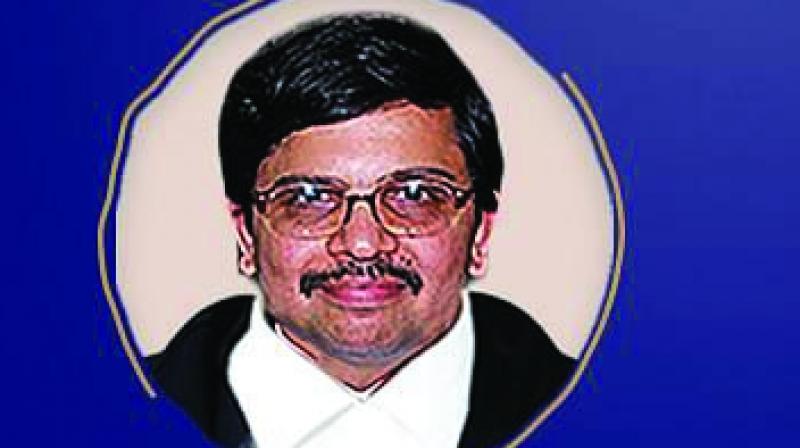 The midnight gazette notification on Wednesday transferring Justice S. Muralidhar of Delhi high court to the Punjab and High Haryana high court calls for an assessment by the discerning citizen on what prompted the government into the act.

The midnight gazette notification on Wednesday transferring Justice S. Muralidhar of Delhi high court to the Punjab and High Haryana high court calls for an assessment by the discerning citizen on what prompted the government into the act. The Supreme Court collegium had recommended the judge’s transfer on February 12, and hence the follow-up action should have been routine administrative procedure. But the order came at an unearthly hour on a day that the judge grilled the Delhi policemen who are accused of being mute spectators when criminals went about killing people and torching houses, shops and institutions in the national capital. It was sheer accident that the case landed before Justice Muralidhar’s bench on Wednesday. Chief Justice D.N. Patel was on leave that day. And it posted the case for hearing the next day after passing instructions to the police to take a “conscious decision” on filing FIR on the riots and provocative speeches. The cause list for Thursday made it clear that the case would come up for hearing before the bench headed by Justice Patel. That means the Union government and the Delhi police under it would not have to face Justice Muralidhar’s bench again. In fact, the government and the police got a major reprieve from the new bench when it allowed the law enforcers sweet time to decide on filing FIRs on Thursday.

Why should the government hurry with the transfer of Justice Muralidhar when he posed no immediate threat to it by way of judicial pronouncements? One can only land at one conclusion: The government wants to send a message that any attempt to leash it in its tracks will not be tolerated. It does not want the judges to teach it governance as it has the people’s mandate. The police are under the control of the executive, and not the judiciary. It has no plans to brook routine administration of justice, leave alone judicial activism. Disturbing signals, indeed.