It appears wisdom is yet to dawn despite serious banking events that keep bobbing up every few months. 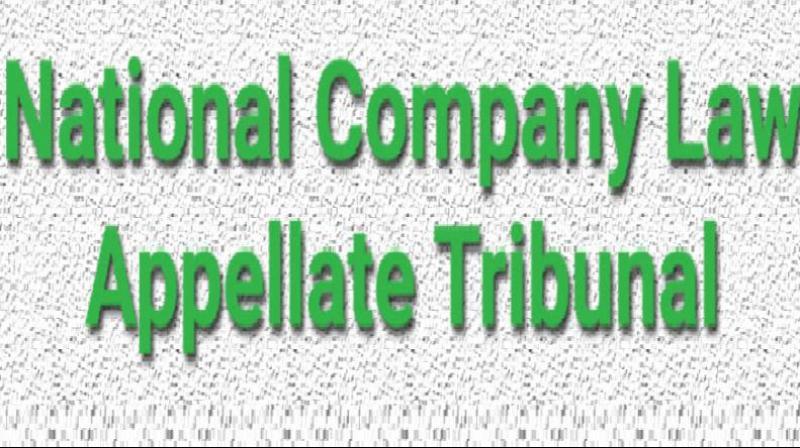 The loan was advanced despite the troubled realty group facing insolvency proceedings before the National Company Law Tribunal (NCLT), besides exposure in loans reportedly in excess of Rs 2,000 crores already given to it.

The Punjab and Maharashtra Cooperative Bank’s board has been superseded by the Reserve Bank of India, which has also nominated an administrator. The run on the cooperative bank, with branches in six states holding deposits of more than Rs 11,000 crores of public and housing societies’ money, has been halted and over 60 per cent of the depositors may get their money back straightaway within the Rs 10,000 cap as of now. The point to ponder is whether or not the regulatory bank is invariably late in determining that major financial irregularities had taken place due to a total failure of internal controls. A financial wrongdoing was an obvious red rag in the form of lending about another Rs 96.50 crores to its major borrower, Housing Development Infrastructure Ltd (HDIL). The loan was advanced despite the troubled realty group facing insolvency proceedings before the National Company Law Tribunal (NCLT), besides exposure in loans reportedly in excess of Rs 2,000 crores already given to it. Cannot the regulators pick up alarm signals quickly in order that such panic among depositors may be averted?

In the advanced age of sophisticated real-time data management, it should be possible to set up controls in such a manner that flags go up internally on every loan approval and disbursement. Internal controls at every level matter the most in this. Given India’s experience in bank frauds, especially as in the Nirav Modi, Mehul Choksi and the Punjab National Bank case, it would be worthwhile to spend more on a foolproof watchdog system than having to recapitalise banks after fraudulent loans are disbursed and non-performing assets have ballooned. How many NPAs can the banking system, including the more vulnerable urban and rural cooperative sector, tolerate? Finally, it is public money that goes into floating banks again. And what do depositors get back in the event of a bank folding but a paltry Rs 1 lakh, which is all that is guaranteed to be repaid from insurance? It appears wisdom is yet to dawn despite serious banking events that keep bobbing up every few months.

The flaws and frauds in cooperative banks are symptomatic of a larger malaise. Gross bank NPAs had risen to about 11.6 per cent of aggregate bank assets nationally by 2018, but which could have come down to about 10.3 per cent this year. However, more than Rs 2 lakh crores have had to be pumped in to bolster public banks. Ill-judged lending, exacerbated by political influencing, has led to several banks sustaining losses and writing off crores in NPAs. What is shocking is that the process of plugging leaks seems unending from the periodicity with which news of scandalous frauds is surfacing. India is already the worst performing among G-20 nations in terms of bank profitability, and the reasons are not far to seek. Bank recapitalisation goes on, with Rs 70,000 crores worth in the latest exercise, but this money comes from the exchequer to which the public has contributed. Most bank losses in India are of ordinary citizens’ money more than that of shareholders. When will their bleeding stop — that is the big question.