All reports indicate that the air operation was of the highest professional calibre. 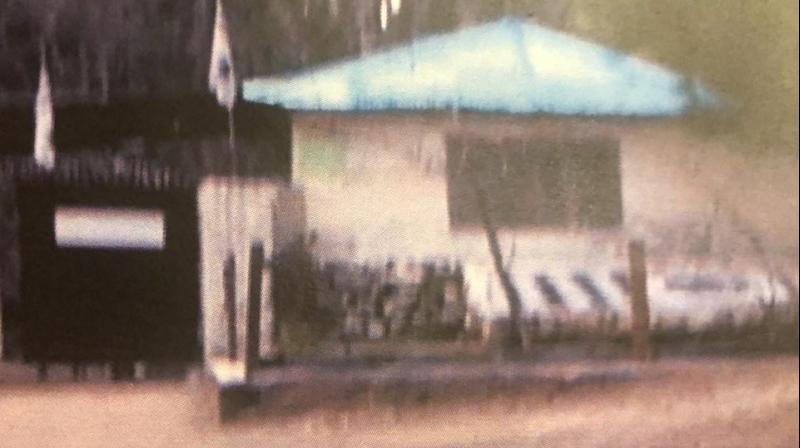 India has not taken military action on a pre-emptive basis before. (Photo: ANI)

In pre-dawn precision airstrikes, the Indian Air Force's Mirage-2000 fighters hit at the Jaish-e-Mohammed's main training facility at Balakot in Pakistan's Khyber-Pakhtunkhwa province, crossing the Line of Control and the international border. In a statement, Pakistan PM Imran Khan said the Indian action placed “peace and stability in the region” at risk, and that his country will respond at a time and place of its choosing. It is yet to be seen if this signifies a drift into a wider conflagration as we go into the Lok Sabha elections. The Army and the IAF are in a state of alert.

All reports indicate that the air operation was of the highest professional calibre. In contrast, the Pakistani military was caught napping although Prime Minister Narendra Modi had made the country’s resolve to retaliate after the Pulwama terrorist outrage clear in recent public speeches.

An official Indian statement after the airstrike was read out to the media by foreign secretary Vijay Gokhale, rather than the defence ministry. It was measured, and made a good case for the Indian action. It is noteworthy that the statement spoke of the air blitz as being “pre-emptive” and “non-military” in nature, and being “intelligence-led”.

The statement made no mention of retaliation for Pulwama. What it said was that there was “credible intelligence” that the JeM planned terrorist strikes and fidayeen attacks at various places in India. It said that since January 2004, when Pakistan gave an undertaking that it would not let its territory be used for terrorist strikes against India, there had been several breaches and evidence offered by India was not taken note of by Islamabad.

This explains “pre-emptive”. India has not taken military action on a pre-emptive basis before. As such, this is the turning of a page. The description “non-military” suggests that the IAF had not hit any military target in Pakistan. but a major terrorist centre. The statement went on to note that care was taken to ensure that there would be no civilian losses on the Pakistani side.

It remains to be seen if the Pakistani military and the Imran Khan government are persuaded by India's logic, for there is also the element of crossing Pakistani airspace, although from the Indian perspective that was an unavoidable  necessity in order to hit a key terrorist target and is tied up with the idea of “pre-emptive” action.

The IAF has not crossed the LoC since the 1971 war (although the Army has). However, beyond the LoC lies Pakistan-occupied Kashmir, which India considers its own territory illegally occupied by Pakistan. But the Pakistan border was also crossed near Muzaffarabad (the PoK capital) in order to reach Balakot.

It seems unlikely that Pakistan will have any international support for a riposte, but its public opinion and military ability will guide its future moves.