Probe must cover all angles

Dalit activists alleged that the 2018 riots were instigated by right-wing leaders Sambhaji Bhide and Milind Ekbote. 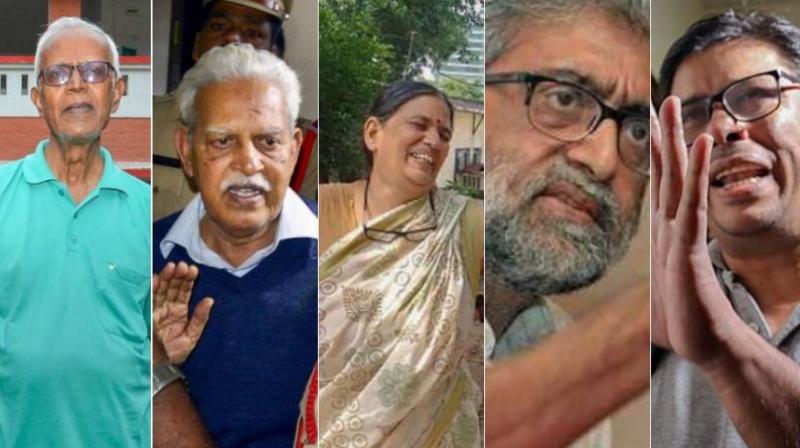 The Centre’s decision to unceremoniously hand over the investigation into the Bhima-Koregaon riot case to the National Investigating Agency (NIA) is yet another example of its blatant misuse of government machinery to push its political agenda or to muzzle voices of dissent.

The Centre’s decision to unceremoniously hand over the investigation into the Bhima-Koregaon riot case to the National Investigating Agency (NIA) is yet another example of its blatant misuse of government machinery to push its political agenda or to muzzle voices of dissent.

The case pertains to rioting that broke out on January 1, 2018 during a gathering of dalits at Bhima-Koregaon in Pune to mark the bicentenary of a British victory over the Peshwas. Dalits believe that the influence of Peshwas, brahmins who adopted unjust policies towards their perceived inferiors, ended after the battle on January 1, 1818 and that the victors were predominantly from the Mahar community. The annual gathering to commemorate the victory was started by B.R. Ambedkar in 1938.

The timing of the Centre’s decision raises questions about the Narendra Modi-led government’s intentions. For two years, an NIA probe was not deemed necessary, but the agency was abruptly handed over the investigation within few hours after the incumbent Maha Vikas Aghadi government indicated that there would be a new probe to ascertain if the state police had built up false cases against social activists and writers to cover up of the actions of right-wing leaders. The state home minister, Anil Deshmukh, has said that the state will challenge the Centre’s decision in the Supreme Court. The Congress-led Chhattisgarh government has already challenged the constitutionality of the NIA Act, which it claims violates states’ sovereignty in the subject of policing. The Centre’s actions in the Bhima-Koregaon case lends credence to the Chhattisgarh government’s argument. The Apex Court must take a strong view on this and order a court-monitored investigation that should probe all angles and not just the aspects that suit the establishment.