Opinion   Edit  26 Oct 2019  Voters put economics over fear of the other
Opinion, Edit

Voters put economics over fear of the other

In Haryana, the BJP’s vote share plummeted from 58 per cent in May to 36.3 per cent now. 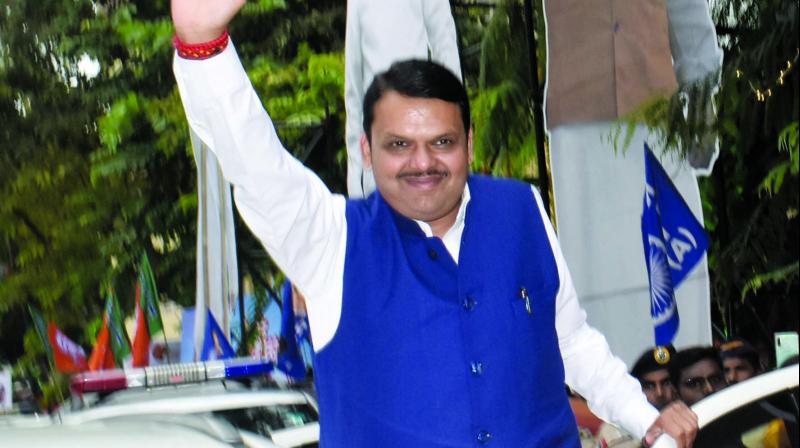 In the end, the cross-border shelling the night before the voting in these elections — to two state Assemblies, two Lok Sabha seats and 51 Assembly constituencies — was not enough to appeal to the nationalism of two of India’s martial communities — Maharashtra’s Marathas and Haryana’s Jats. One of the Congress’ key electoral puzzles involves these dominant intermediate castes. And yet they taught the BJP a lesson, even if the ruling party returns with chief ministers Devendra Fadnavis and Manohar Lal Khattar. (Mr Khattar, a dry party apparatchik, will find his unstable minority government severely tested in the coming months.) For instance, Ajit Pawar won Baramati by over 1,65,000 votes — the kind of margin seen in parliamentary contests, not Assembly fights. In Haryana, the BJP’s vote share plummeted from 58 per cent in May to 36.3 per cent now. That the BJP was shaken up was evident from the gloat-free celebratory speeches and rapidly-darting eyes of its top leaders on Thursday evening. Their continuous claptrap on Article 370 left the voters unimpressed; the latter were more concerned about the economic winter ahead. Perhaps the LoC shelling was, in hindsight, evidence of the ruling party's anxiety.

Also worrisome for the party that likes to monopolise the flag were the Block Development Council election results from Jammu and Kashmir. In Jammu, a region that ought to be a BJP bastion now that the Valley has been “put in its place”, there were only 40 winning BJP candidates, while there were 87 Independents who won. Though the Congress and the National Conference officially boycotted the BDC poll, make no mistake — those 87 were their people. Even in Jammu, nationalism followed the law of diminishing returns.

More state elections are around the corner. Jharkhand was not held this week though BJP CM Raghubar Das could easily have been told to request an election by his “high command”. He wasn’t; the BJP knows it is badly-placed in Jharkhand, while the Congress-Jharkhand Mukti Morcha alliance has got its act together. The “high command” probably hopes that a pro-Hindu verdict in the Ayodhya dispute (considered by some to be a foregone conclusion) will swing the urban areas back to the BJP. Perhaps. But there’s Delhi, with its popular CM Arvind Kejriwal; and then the biggie, Bihar, where CM Nitish Kumar’s JD(U) won only one of the five bypolls this week. A loss there will demonstrate that like our banks, the ruling party’s political capital has become a non-performing asset.

Some would term last winter’s elections, where the BJP lost three states in the North, and this week’s elections, where two incumbent BJP CMs are returning, as “normal elections”. They might call the 2019 Lok Sabha poll “abnormal”, because the results were beyond expectations, unlike in 2014, where everyone clearly read the mood of the nation. We hope that rather than rely on “abnormal elections”, the powers that be focus on the economy. Otherwise, as this week’s results show, the electorate’s anger is a clear and present danger.