The Union finance minister has unequivocally declared the Centre will not foot any bills. 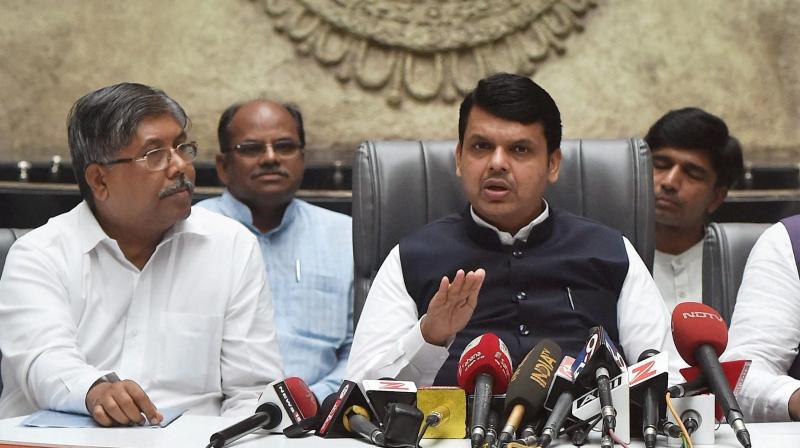 The second big wave of farm loan waivers has come. Maharashtra CM Devendra Fadnavis hasn’t just waived off loans of almost 90 per cent farmers but also offered an incentive to reward loan-repaying farmers with a grant. This will cost the state exchequer Rs 34,000 crores, the huge sum being second only to UP’s Rs 36,000 crores. It represents good politics, at a time farmers are hit by a double whammy of deficient monsoons and falling prices after a good harvest. With farmer suicides on the rise, the threat of an escalating agitation has forced a major agricultural state to act before things get more out of hand. With Karnataka waiving Rs 8,165 crores in crop loans and the Madras high court ordering waiver of loans of all farmers, the total is almost Rs 75,000 crores.

In principle, loan waivers make for bad economics. The quantum of loans written off may ultimately reach Rs 1.8 lakh crores, seriously denting the finances of states. The Union finance minister has unequivocally declared the Centre will not foot any bills. Besides such waivers setting off a chain effect among all states, which may be forced to follow suit or be seen as anti-farmer and thus anti-people, it brings into question the very framework of  the borrowing and lending process and the security of the long-term credit system. Farmers are fighting not just years of drought but also falling prices, while support prices have been stagnant. The real solution doesn’t lie in loan waivers but in a support package of science, technology, insurance and money.