The nuanced verdict is fitting proof of the quality and efficiency of America’s still-exemplary justice system. 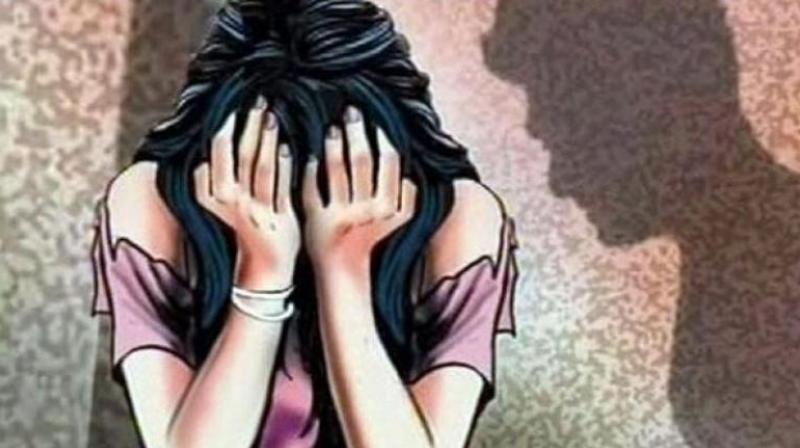 During the course of Harvey Weinstein’s trial, many have cast aspersions on the veracity of his accusers’ complaints, ascribing motives to their conduct before, during and after their encounters and citing delays in speaking up.

MeToo has brought down Harvey Weinstein. Due process of the law has taken its course. It is the movement’s moment in the sun today. The conviction of the Hollywood mogul — of criminal sex act and third-degree rape — he was acquitted of the most serious charge of predatory sexual assault — comes two-and-a-half years after the New York Times and the New Yorker first published accounts of women who had been subjected to harrowing sexual harassment by the powerful Hollywood producer. The jury did think Harvey committed a nonconsensual act, but didn’t apply violent force.

The nuanced verdict is fitting proof of the quality and efficiency of America’s still-exemplary justice system. The 67-year-old, who will be sentenced on March 11, faces the prospect of spending his remaining years in prison — the criminal sex act charge carries a maximum of 25 years in prison while third degree rape carries a maximum sentence of four years. Harvey was despondent and unsteady on his feet while being led off in handcuffs to jail.

During the course of Harvey Weinstein’s trial, many have cast aspersions on the veracity of his accusers’ complaints, ascribing motives to their conduct before, during and after their encounters and citing delays in speaking up. The charges by Talara Wulff and Dawn Dunning have nevertheless held up under the scrutiny of the court. The #MeToo movement, too, has expanded conceptually in the meantime, with various thinkers calling out elitist cancel culture targeting men and themselves, and highlighting the need to break the comfortable stereotype of toxic masculinity.

Naomi Fry of the New Yorker writes, and it is a fact, that the perfect victim does not exist. One might add if she did she would not be a victim. But the journey from victim to survivor is forged in unaccounted-for suffering and appalling loss. Whatever be its length or result, it is a journey that is common to all women. Hence #MeToo.