The timing and the context of the CJI’s remarks, however, offer reasons to worry. 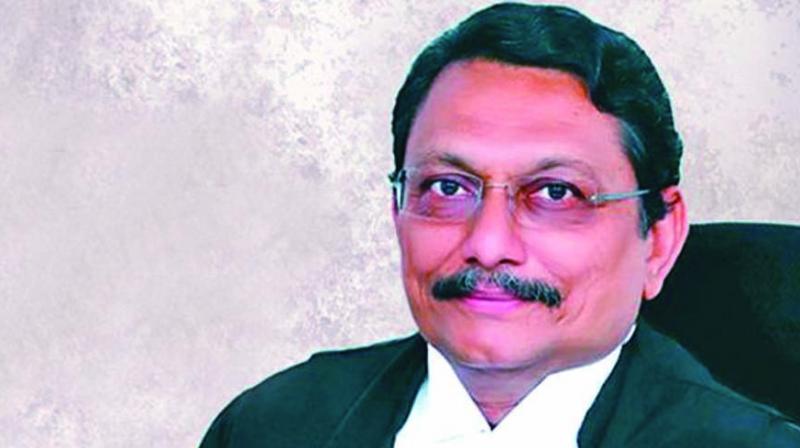 Rule of law demands that the ends of justice meet and courts are vested with that responsibility in a democracy. Hence, Chief Justice of India Sharad Arvind Bobde is right in demanding that there be a mechanism to ensure people sentenced to death are not allowed to challenge the verdict at every turn of the legal process thereafter. It’s settled in law that death penalty is awarded in the rarest of rare cases, and it is assumed that the judges at three levels and the executive at the level of governor and the President would have applied their minds before sending one to the gallows. It is imperative that there is timely closure to a legal process.

The timing and the context of the CJI’s remarks, however, offer reasons to worry. There is a petition by the Central government before the Apex Court seeking to fast-track the process of execution of death penalty reflecting the mood of a bloodthirsty nation. One should not lose sight of the fact that the remarks have come from the same court which sat endlessly on a petition that sought immediate restoration of fundamental rights to the people of Jammu and Kashmir.

It’s an irony that when more than 140 nations have abolished the death penalty, the biggest and largest democracies as well as most populous nation on earth continue to practice it. Worse, there was little remorse in India when four men, accused of raping and burning to death a young veterinarian, were killed in an encounter. It was, on the other hand, hailed as a victory of justice. It is perhaps timely to recall that the execution of Afzal Guru has forever closed our options to go to the bottom of the attack on the Indian Parliament in 2001 given the recent arrest of a senior Jammu and Kashmir police officer having alleged links with the terrorists behind the act.