The court had taken note of the rising deaths on highways over drunken driving. 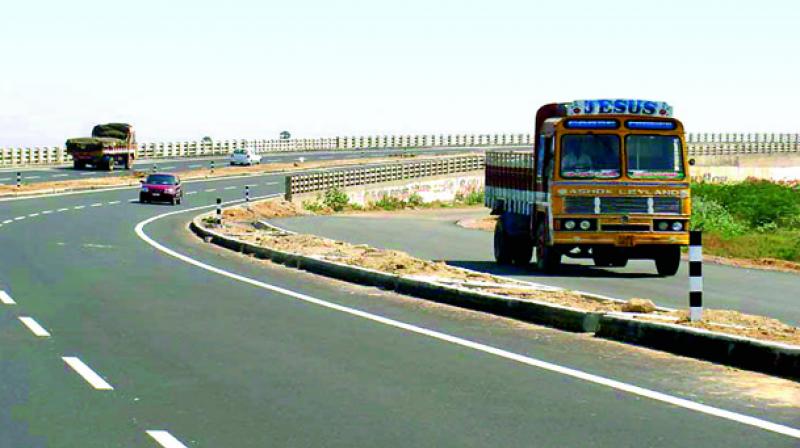 One study showed there were three liquor shops every 5 km along India’s highways.

Whether or not it’s extremely shortsighted of state governments to redesignate state highways in inhabited zones as city or district roads to bypass the Supreme Court directive that led to the closure of all liquor shops along highways from April 1 only time will tell. The court had taken note of the rising deaths on highways over drunken driving. One study showed there were three liquor shops every 5 km along India’s highways. It can be argued drunken driving or even driving under the influence of drugs accounts for just 1.5 per cent of 1,46,059 such highway accidents that led to injuries to 6,295 persons and 2,988 deaths nationwide. The remaining accidents were due to rash and negligent driving, bad weather, etc. But behind the accidents due to drunken driving are precious lives and the families they leave behind, so while the numbers are small, there seemed no harm in acting to reduce such numbers. It may appear to be an emotional step, but the results will be there for all to see when the fresh statistics come in. The state governments’ compulsions are understandable too. Excise duty is one of their biggest revenue sources. Rajasthan, for instance, has fixed a target of Rs 7,300 crores for 2016-17, while the Maharashtra government earns Rs 7,000 crores annually from 15,699 establishments. Also, shutting such establishments means large-scale joblessness. Therefore, governments need to seriously consider other ways to cut down highway accidents. Perhaps punishments could be made more stringent for those caught driving drunk, like longer jail terms or no bail. Such action might bring offenders to their senses.