The year has seen enough of this phenomenon for us not to recognise the signals. 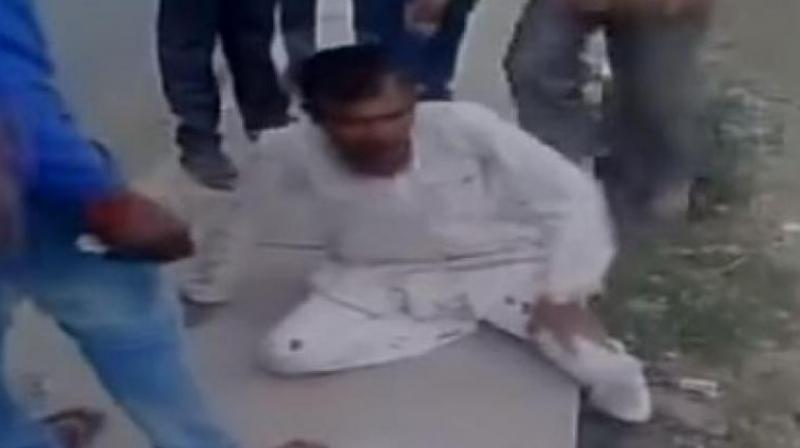 The fear that growing intolerance is fuelling communal discord is further enhanced by the latest data of violent incidents showing Rajasthan as one of the eight states in which about 85 per cent of communal incidents in the country are taking place. The incident in which dairy farmer Pehlu Khan was set on fire was no isolated instance of a hate crime as it seems to fall into a pattern of sustained hatred and discord being sown by fringe Hindu nationalist groups. The current scenario in the state is being further exacerbated by willful acts disrupting Christmas events being organised by the minority community. While Uttar Pradesh has taken action to protect the Christians by serving notice on the majority community of punitive action in case deliberate discord is whipped up by provocative acts, it appears Rajasthan, also a center where cow vigilante groups have been proactive, is going down the road towards hate in mindless majoritarianism.

It makes us wonder how society can expect to prosper when strife is being spread in certain states in the northern part of the country by deliberate action. The creation of communal strife to gain political power may have been a ploy exploited by some in recent years. But once in power they may begin to realise that those who spread hate become ogres who cannot be controlled. If such groups lose the fear of punishment by the state, they would only be further emboldened to widen the rift and try to profit by driving fear into the minds of people. Unless the state realises the trap of religion being used for dividing people can come back to haunt governance, matters may slip out of its hands. We know there is a looming problem when the difference between people like Hafiz Saeed living in Pakistan and using religion to propagate hate and people in India begins to blur.

If India is to be truly great, which is what even divisive politicians claim to be working towards, and see progress in industry, job creation and social welfare, certain northern states have to look at the south of the country, at states like Telangana, Andhra Pradesh and Tamil Nadu to understand what communal harmony means to the welfare and upliftment of society. One need not delve deep into history to understand that a country as diverse as India grew harmoniously by bypassing cultural, religious and linguistic identities and creating an Indian nationalism while celebrating its diversity of cultures, eating habits and points of view. To lose sight of that would be to allow religious intolerance and a kind of rhetorical nationalism to eat away at the vitals of a pluralistic democracy. The year has seen enough of this phenomenon for us not to recognise the signals.