This is not a BJP versus Congress issue; it’s about the survival of India’s democratic and political processes 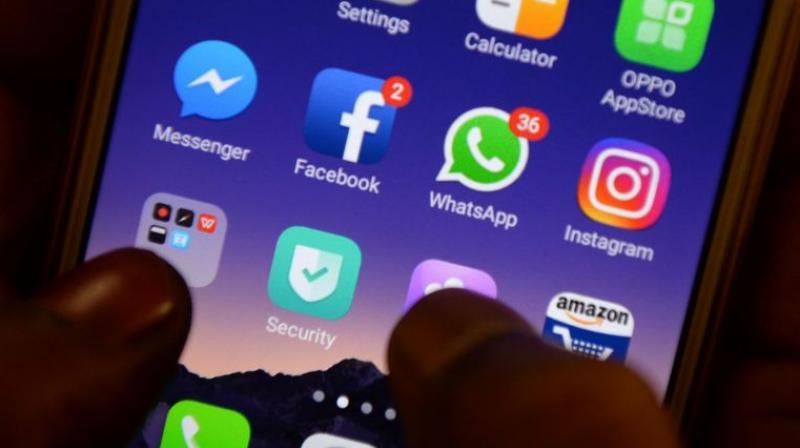 Panel member Nishikant Dubey has written to Lok Sabha Speaker Om Birla that Mr Tharoor, a Congress leader, runs the affairs of the committee “unprofessionally” and he be replaced with any other member.

Both Mr Tharoor and Mr Dubey have moved breach of privilege notice against each other over the issue.

Mr Tharoor had recently announced publicly that the committee would seek the views of the officials of the US company on the report by the Wall Street Journal that it turned a blind eye to hate speeches by individuals and organisations associated with the BJP to protect its business interests.

The Congress had demanded that a joint parliamentary committee investigate the veracity of the report.

Those who have a stake in Indian democracy can rightly be upset by the allegation that a multinational corporation sought to further its business interests in India with acts that can undermine the nation’s political process.

Promoting violence and instigating communal divide are punishable as per Indian laws, too. Facebook is accused of providing a platform for committing such crimes, and hence being complicit in it.

This is not a BJP versus Congress issue; it’s about the survival of India’s democratic and political processes, and a proper investigation into the claim is what is called for. The government, however, has been silent on the issue except advancing lame excuses.

The BJP and the government must stop targeting leaders who demand investigation into a contention and instead take early steps to ensure that we have systems in place to stop MNCs from manipulating our systems.

“Off with his head” does not reflect a democratic mindset, and the ruling party must avoid it.