Crack down on delays in Coal India projects

The government needs to tackle this problem either sector-wise or case by case. 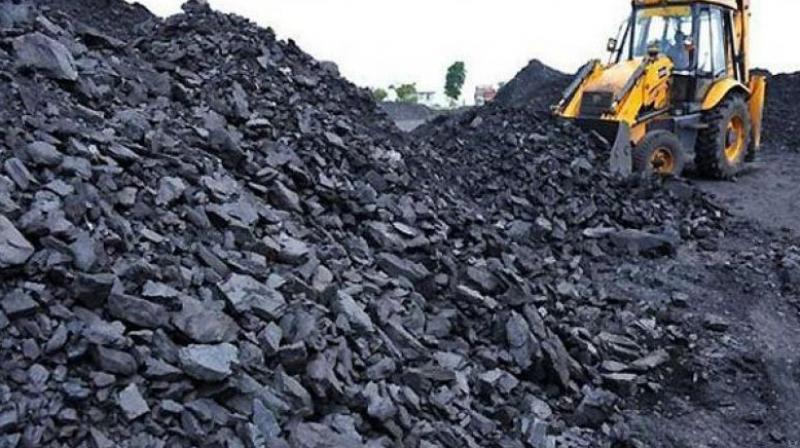 To cut down on the import of coal due to the poor quality of Indian coal, the government should think of acquiring the technologies available to clean coal and remove or reduce the pollutant emissions.

The delay in timely completion of Coal India projects worth Rs 11,000 crores is a matter of concern, not just because it aggravates the coal shortage but also leads to increasing project costs. India, for instance, imports over 200 million tonnes of coal a year, with a huge outgo of foreign exchange. It’s a Catch-22 situation, because while India has a lot of coal resources, other issues like getting environmental clearances and land acquisition, among other things, are monumental hurdles. The Narendra Modi government has tried various ways of combating these delays. There is a whole department like the Online Computerised Monitoring System in the ministry of statistics and programme implementation to track the progress of projects, in addition to the setting up of a revised cost committee for fixing responsibility for time and cost overruns, and to regularly review infrastructure projects. Despite this, around 253 of 1,332 projects are running behind schedule. The loss to the public exchequer is estimated at Rs 2.23 lakh crores, as costs escalated from Rs 16,26,675.52 crores to Rs 18,49,766.91 crores.

India, with 55 per cent delays, is one of the worst performers as far as delayed projects are concerned, followed by countries like China, Bangladesh and Thailand. The power sector faces the most delays, accounting for 61 of the 114 projects, followed by the railways, with 46 out of 330 projects facing delays.

The government needs to tackle this problem either sector-wise or case by case. There was an earlier decision to give sanctions only to those projects that had fulfilled all requirements of getting environmental clearances, land and whatever else is required. The fate of this decision is not known.

Globally, there is a move to avoid using coal as a source of energy due to environmental issues, and perhaps India should do the same. India is blessed with sunshine almost 365 days of the year, and should go in for the use of renewable energy. Solar and wind energy is ideal, and this should be taken up on a mass scale. The costs of both solar and wind energy are now almost down to that of electricity. It is really a matter of regret, therefore, that they are not being used on the scale that is needed. They are still treated as something esoteric. Perhaps coal minister Piyush Goyal can discuss this issue with his colleagues in the relevant ministries.

To cut down on the import of coal due to the poor quality of Indian coal, the government should think of acquiring the technologies available to clean coal and remove or reduce the pollutant emissions. Globally, chemicals are used to wash minerals and impurities from coal and treat flue gases to remove pollutants. They reduce the emissions of ash and sulphur dioxide while the coal is burned.