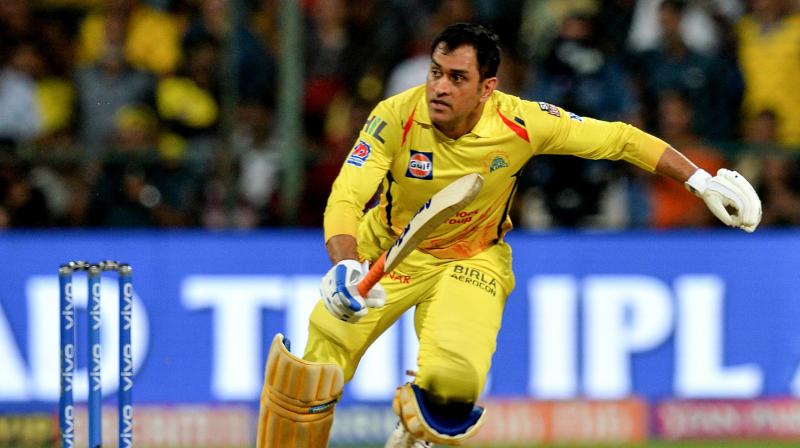 A hue and cry at the turn of the millennium over bookmakers inducing cricketers to throw matches and fix spot events. Representational Image

Indian cricket and online gambling sites have been willing bedfellows for years. The association of IPL with a business witnessing exponential growth now is further strengthened by Dream11 wining the bid to IPL 2020 title rights. Dream11 is also partly owned by the major Chinese new economy company Tencent.

The nationalistic outcry that saw mobile phone maker Vivo step aside in the face of India-China hostilities along the LAC has led to this more queasy association with Dream11.

A hue and cry at the turn of the millennium over bookmakers inducing cricketers to throw matches and fix spot events with the lure of filthy lucre led to BCCI banning a few players, including a captain.

But Indian cricket has been cavorting freely with gambling since the advent of IPL. The show goes on despite the image of the cash-rich league being shredded in Supreme Court over betting shenanigans linked to two IPL franchises, which were banned for two years.

The paradoxical stand of the game that runs with the hare and hunts with the hounds stands exposed by legitimising of gambling interests that have gone online in the expanding Internet era after a semi crackdown on mobile-networked illegal bookmakers.

While the politicians and police stood to gain the most from links with bookmakers at a time when all sports betting in India took place underground, IPL’s endorsement of online gambling lends this strange legitimacy even as the internet explodes with betting.

Players, including the BCCI president Sourav Ganguly and the modern game’s leading icon MS Dhoni, are endorsing gambling sites as brand ambassadors. Of course, our laws are to be blamed for the stigma traditionally attached to gambling, except in horse racing.

Proposals to legalise sports betting are gathering dust in the face of the the great wall of Indian hypocrisy. It is a pity then that an ambiguous status quo is buttressed by an ambivalent moral attitude.

While match-fixing must be shot down with the keenest eye, India can take an honest look at legalising betting.