A shuttler raises the bar

The mental transformation is what made the march of Indian sport remarkable, despite the lack of a proper player support system. 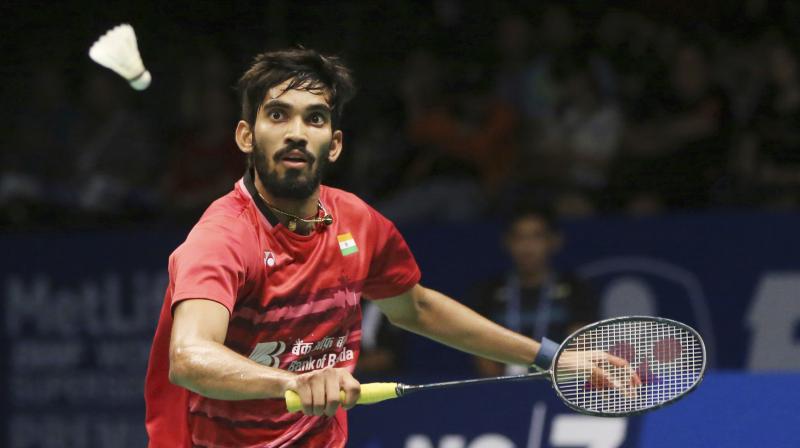 On the day Pakistan trounced India to lift the Champions Trophy in London, on another continent a badminton player showed the fortitude it takes for a sportsman to conquer his own body. Kidambi Srikanth, completely recovered from a major ankle injury, won the Superseries final again, this one in Indonesia, badminton’s spiritual home, after downing current world No. 1 Son Wan Ho in the semi-finals. It’s his third big title, one that came after he went way down international rankings. To scale a peak after being out of action for long is a measure of a sportsman’s willpower, and Indians have shown a lot of this quality recently. The mental transformation is what made the march of Indian sport remarkable, despite the lack of a proper player support system.

We had individual greats like Prakash Padukone and Pullela Gopichand, who went on to become a reputed coach and showed exemplary dedication in building an infrastructure for players to train in and learn to excel. The older generation was skilful but couldn’t boast of consistent performances in an exhausting year-round schedule that modern sportspersons show, not just in badminton but in other sports too, which really test the physique. The modern era is suffused with success stories, particularly for badminton players, with Saina Nehwal and P.V. Sindhu scaling international peaks in feats that would be unimaginable in the old days. Support systems aren’t perfect yet, with sports associations lagging in taking care of players’ interests, which is why we celebrate even more the deeds of those like Srikanth who have raised the bar.