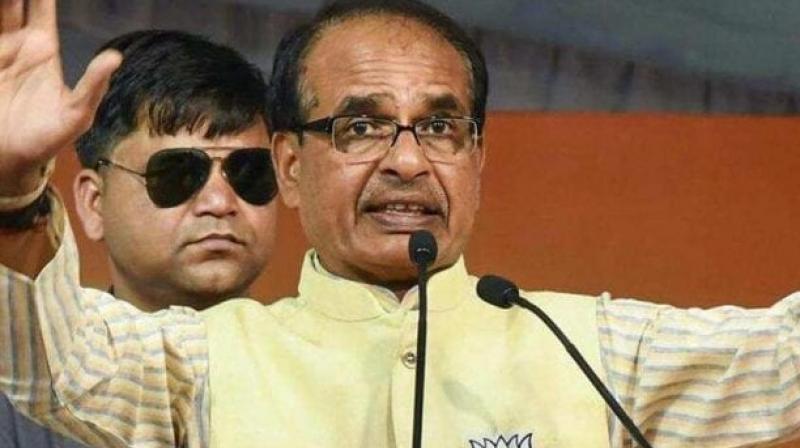 The Madhya Pradesh government’s move to reserve all state jobs for sons of the soil, so to say, is dangerous and unprecedented.

It is unprecedented because though there have been similar, discriminatory, measures recently taken by various state governments Andhra Pradesh has blocked industrial jobs, Karnataka gives priority to Kannadigas, Maharashtra reserves some jobs for people residing there for 15 years and Uttarakhand recruits local inhabitants to some posts no state had earlier placed 100 per cent of its jobs in a particular segment in the reserved category.

The measure may be unconstitutional under Article 19(1)(d) (right to freedom of movement), Article 19(1)(e) (right to residence) and Article 16(2) that states “no citizen shall, on grounds only of religion, race, caste, sex, descent, place of birth, residence or any of them, be ineligible for, or discriminated against, in respect of any employment or office under the state”. Only the Parliament can enact residence- and employment-based laws, but the power does not extend to state governments.

The MP chief minister’s announcement is also in violation of the Supreme Court’s landmark judgment in the 1992 Indra Sawhney vs Union of India case. The Court had ruled that the total number of reserved seats cannot exceed 50 per cent of jobs available.

Clearly, legal rectitude was the last thing on the mind of CM Shivraj Singh Chouhan when he made this pronouncement. The ruling party is facing indifferent prospects in the impending bypolls in the state. These bypolls, which will elect MLAs to 24 Assembly seats, are crucial for the party to retain its majority in the state legislature.

Hence this crude appeal to identity, and insecurity, growing in a Covid year that has seen massive retrenchment.

However, though expedient, this appeal is problematic and will prove detrimental to the interests of everyone in the long run. “Son-of-the-soil” debates are typically framed as a conflict between the individual citizen’s “liberal” right to freedom of movement and the collective “democratic” right of the people of a state to self-determination. Except that the binary projected here is a false one.

The Indian economy is a single entity that is characterised by regions and cities functioning as hubs of certain trades and professions, having an edge over others based on the prior availability of natural and human resources, initial access to specialised skills and related infrastructure development.

It is imperative for governments, therefore, to let citizens travel, train and work at these hubs not only so as not to deprive them of their right to develop their own expertise but also to ensure flow of talent for achieving the best GDP.

Second, the rationale behind economic protectionism makes a limited sense but only when borders restrict the inward flow of goods and resources into the state and the outward flow of its people for business and employment.

Three, place of birth and domicile reservations principally militate against the government’s own vision of a single market for which it implemented the controversial Goods and Services Tax.

It is indeed ironical that a ruling party which has enthusiastically extended domicile rights for land as well as jobs to non-locals and central employees in Jammu and Kashmir so far safeguarded as special rights and privileges under articles 370 and 35A is seen following the exact opposite policy in another state.

It will no doubt set a dangerous precedent in these increasingly socially divisive times that will not serve our economy well either.