AA EDIT | Vigilance is the price of liberty, and India must pay it 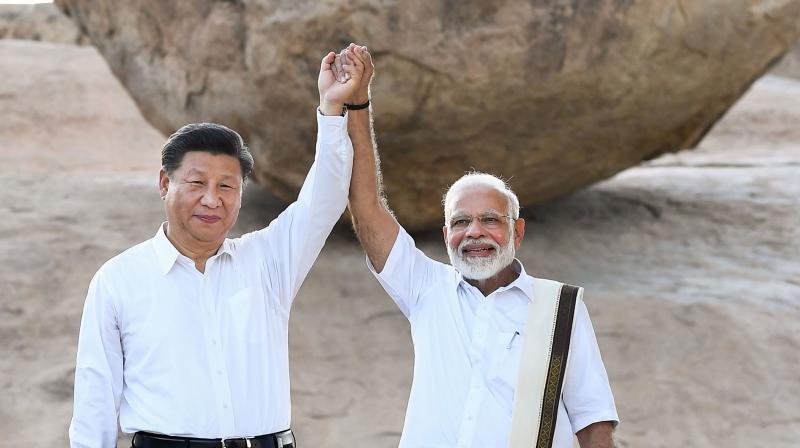 After two days of funerals of soldiers killed in the Galwan Valley at the Line of Actual Control (LAC) in what appears to have been a deliberate and well-planned attack by Chinese troops, India heaved a sigh of relief when 10 of its soldiers were released from captivity.

But even as the political class is standing solidly behind the government's resolve, as evidenced by the all-party meeting called on the matter by prime minister Narendra Modi, to move forward in protecting our sovereignty and dignity, citizens in a democracy are wont to feel disappointed if their own government is found less than transparent in informing them about happenings on the Himalayan borders.

The safe return of our captured soldiers gives credence to the view that China cannot afford a war, nor is it keen to immediately escalate tensions. Their tactical withdrawal, after unprovoked aggression in violation of all agreements, seems less designed to gain tactical advantage through domination of points such as in the Galwan Valley or Pangong Tso Lake, than a demonstration of outright Chinese superiority over neighbours it sees as ganging up against it.

Consider some of the recent actions by China: several Chinese Sukhois (Su-30) fighters flew into Taiwanese airspace and over the island nation that it claims as its own, on June 9. On June 12, a Chinese ship rammed into a Vietnamese fishing boat in one of the Paracel Islands that is claimed by both nations. On June 15/16, Chinese troops attacked the 16 Bihar regiment in barbaric fashion. On Friday, the Australian prime minister Scott Morrison announced that “all levels” of his government and institutions had been victims of a massive cyber-attack; though he did not name China he said it was a “state actor” so there was no mistaking who he blamed. And let’s not forget that barely a month ago, China unilaterally passed restrictive national security laws in Hong Kong — as if to let the people engaged in a year of protests know who was boss.

It is clear that China is in an assertive mood, whatever be its internal motivation. Fortunately, statements from the US State Department as well as its ambassador to New Delhi have been supportive of India. We welcome that.

And though the foreign ministers will be meeting virtually next week in a conference hosted by their Russian counterpart, it is clear that New Delhi finds itself pushed away by China and, over the next few years and decades, will be growing closer to the US whether Russia likes it or not. The government should make greater common cause with other nations that feel victimised by the dragon.

Even as the country mourns the loss of its soldiers, we must resolve that the errors that led to enemy entering and squatting on our territory, whether in Kargil over two decades ago or the western LAC lately, will never be allowed to repeat, and we will keep our liberty by paying the price it seeks — eternal vigilance.