ICICI Bank: Why is RBI quiet?

The bank’s board has shown itself as completely incompetent by failing in its duty to protect the money of its shareholders and depositors. 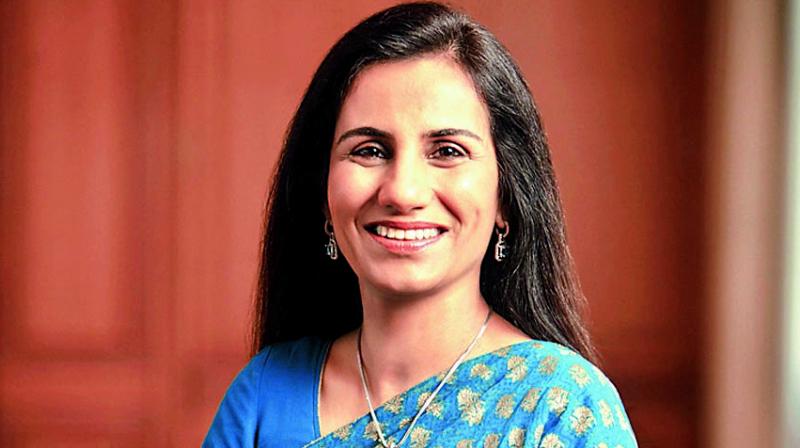 The ICICI Bank board sending its former CEO and managing director Chanda Kochhar on leave till the investigation into her alleged wrongdoing is complete sounds like a cheap charade. In fact, the entire ICICI Bank board should resign. Logically, if Ms Kochhar is accused of breach of corporate governance norms by sitting at a meeting which sanctioned a loan to her husband’s company, the entire board faces the same charge. Board members didn’t ask her to leave the room, which they should have if they were serious about following corporate governance standards. The Rs 3,250-crore loan was given to Videocon for NuPower, set up with Chanda Kochhar’s husband Deepak Kochhar, and in six months Videocon transferred the whole company to Mr Kochhar. This malfeasance was compounded further by Videocon reneging on the loan. It hasn’t yet returned Rs 2,800 crores of the Rs 3,250-crore loan it took. There’s no chance of seeing this money as it’s been declared insolvent in another loan matter.

The bank’s board has shown itself as completely incompetent by failing in its duty to protect the money of its shareholders and depositors. The Reserve Bank’s silence is perplexing even after the widely publicised revelations of the whistleblower, who is a bank shareholder. This is yet another case of a failure of the banking system, as custodians of the people’s money. There’s a view that many private sector banks are in the same boat as ICICI Bank. There was also the case of an Axis Bank branch helping in money-laundering during demonetisation. The case of Punjab National Bank in the Nirav Modi case is well known. One wonders about the future of banking in India.