The stark disparities in India couldn’t have been highlighted better in this telling narrative of the state of the nation. 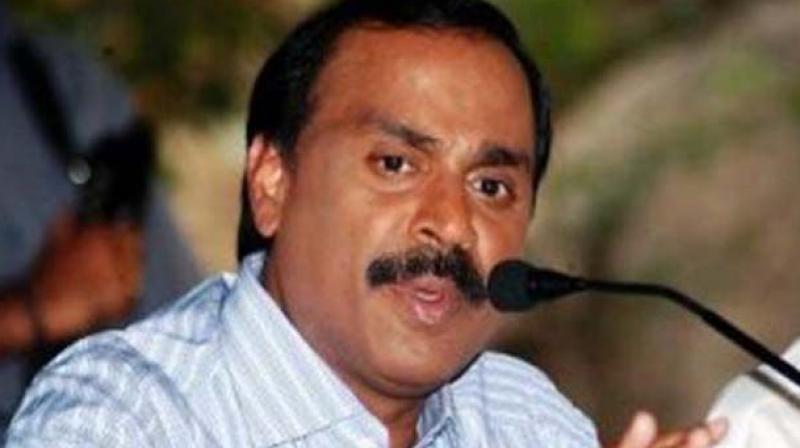 Big, fat, over-the-top Indian weddings aren’t exactly unusual. But the just-ended five-day Karnataka extravaganza had led to much greater outrage over its timing. It may not have been former BJP minister Janardhana Reddy’s fault that his daughter’s auspicious ceremonies fell in the middle of the demonetisation drive, with citizens standing in long queues for hours to get just Rs 2,000 from ATMs. Estimates vary of the cost of the Reddys’ fancy nuptials in the heart of Bengaluru, with re-created Hampi and Tirupati temples, but rumours of Rs 500 crores splashed at this awkward moment was sufficient to trigger an uproar. More so as the government is allowing a family with a wedding to conduct to draw just Rs 2.5 lakhs from the bank.

No stranger to income-tax probes and sundry brushes with the law, the mining baron may be inured to being on the wrong side of the authorities he was incarcerated in the scam and was later freed on bail. The presence of the governor, ministers (the CM, who campaigned against Mr Reddy’s actions, being conspicuously absent) and the BJP state chief showed that the disgraced mining baron isn’t short of friends on both sides of the political spectrum.  While the super-rich prefer to hold destination weddings at exotic locales overseas, Mr Reddy is guilty of flaunting his riches, with 100-dish meals on banana leaves for VIPs but only 50 dishes for others. The stark disparities in India couldn’t have been highlighted better in this telling narrative of the state of the nation.