While widely used, Hindi can help break down communication barriers; learning a language is a personal choice. 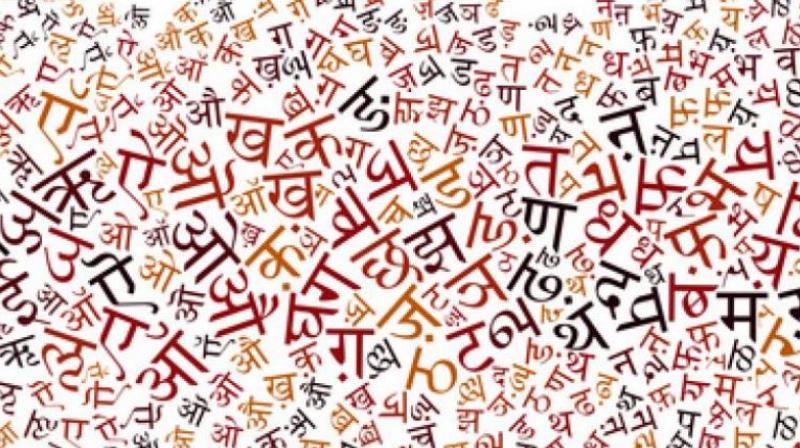 People learn languages they need to use or those which take their fancy. No language can be thrust on anyone, which is why decades of trying to make Hindi the national language has failed. Compulsion doesn’t work, even though students have been offered a wide choice of languages to study in school and college. Even the use of Hindi and Sanskrit in a popular movement like yoga is seen as imposition, which it is not. Yoga can be practised as a physical regimen tool in a secular way. Why the fear now arises in South India over imposition of Hindi is due to periodic circulars by the Centre and agencies like UGC on making it the sole official language.

The problem is also worsened by maverick views like that of BJP member Ashwini Kumar Upadhyaya, who has moved a Supreme Court petition seeking a direction to the Centre to make Hindu compulsory in schools from Class 1 to 8. While widely used Hindi can help break down communication barriers, learning a language is a personal choice. To extend skewed logic and convert all highway signs from English to Hindi in South India, including Tamil Nadu, is a foolish idea of the type only language chauvinists can envisage. The President recently accepted the recommendation of a committee of Parliament on official languages for speeches to be delivered only in Hindi by all dignitaries if they can read and speak Hindi. How that will pan out for the dignitaries and politicos across India is open to question. Why the imposition of Hindi becomes a bigger problem is that it might be a burden if thrust along with the local language, that most governments promote by making their study compulsory in school. India’s diversity will thwart the designs of chauvinists, and should reassure agitators that imposition is an impossible task in this country.