AA Edit |Misuse of social media a threat to democracy

The report named BJP leaders who posted hate-filled messages against Muslims on several occasions, including before the Delhi riots 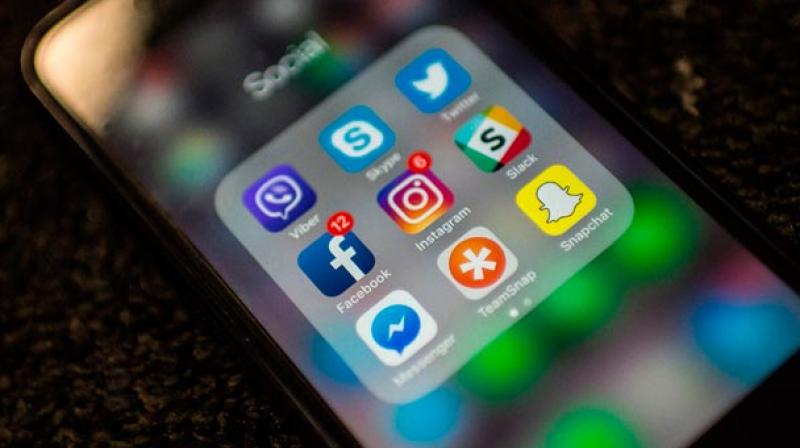 Democracy and the life it seeks to assure its stakeholders are under increasing threat of being undermined by the reckless use of social media by vested interests.

The threat includes the issue of external forces making a charade of the electoral process.

Allegations ran thick and fast about how such media undermined the 2016 United States presidential elections.

There are also instances of violence breaking out based on misinformation or deliberate and provocative messages, claiming lives and disrupting normal life of unsuspecting innocent people. The recent riots in Bengaluru is the latest example.

It is against this background that the demand of the Congress party for a joint parliamentary committee to investigate the allegations that social media platform Facebook has been violating its own policy to favour the rabble-rousers and hate-mongers of the Bharatiya Janata Party (BJP) gains relevance.

The allegation is based on a report that appeared in The Wall Street Journal which alleged a "broader pattern of favouritism" towards the BJP by Facebook. The report named BJP leaders who posted hate-filled messages against Muslims on several occasions, including before the Delhi riots.

The company’s top public-policy executive opposed the application of the hate speech rules of the company against at least four BJP leaders and groups who were “flagged internationally for participating in violence”, saying it "would damage the company's business prospects in the country".

The report said the company “acknowledged that the official had raised concerns about the political fallout that would result from designating the BJP leader a dangerous individual”.

The business model of social media is directly and instantly proportional to the reach of their contents. This will be best served by pandering to and often engaging extremist elements in society and polity who will ensure such stuff gets widest publicity.

With little checks and balance in place, the social media has the power to break into smithereens the social fabric that has been woven for decades or even centuries.

The allegation, though denied by Facebook, is not about partisan politics; it’s about the sanctity of the country’s democracy and democratic processes, which should be a matter of concern for the government as well as the Opposition.

The response of the government, however, has been less than forthright. Instead of addressing the issue, Union law minister Ravi Shankar Prasad has sought to level personal allegations against former Congress president Rahul  Gandhi and advance a whataboutery that the Opposition was in the dock during the Cambridge Analytica scandal.

This denial is not enough. Mr Prasad and the government must understand that no mature democracy would allow outsiders to violate the law and manipulate systems.

The heads of social media organisations, including Mark Zuckerberg of Facebook, had been hauled up before the US congressional committee for alleged unethical business practices. India, priding itself to be a global leader, must do whatever it takes to protect the sanctity of the democratic process.

Giving in to the Opposition demand would reinforce our democratic processes and enhance the national prestige.