As per the data released by the government, 1.77 crore of the 3.54 crore people have got at least one dose of the jab as on Monday 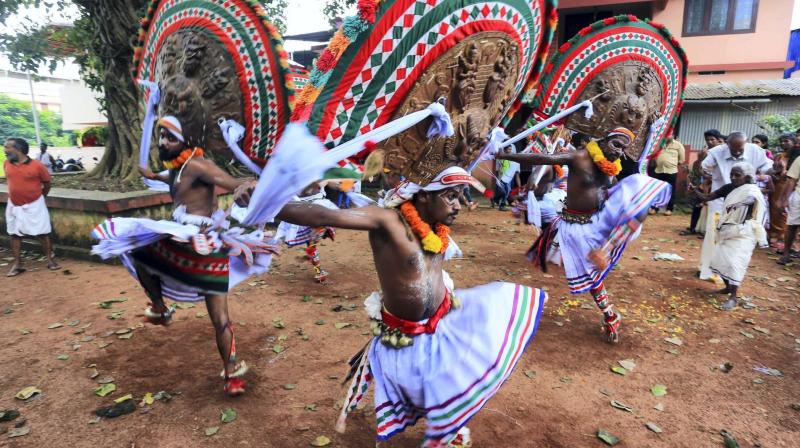 Kerala which contributes almost half of India’s total number of daily caseload of new Covid-19 infections has achieved a major milestone on Monday when it administered at least one dose of the vaccine against the virus to half of its people ahead of Onam. As per the data released by the government, 1.77 crore of the 3.54 crore people (projected population for 2021) have got at least one dose of the jab as on Monday. There are not many states of similar population size to have achieved this feat.

However, the state government and its people are far being in a position to be complacent. The state government has managed its health infrastructure as of now in such a way that there have not been reports of shortage of ICUs, ventilators or medical oxygen. However, experts fear that there would be an upsurge in the number of infections after Onam, which marks the beginning of the festival season across the country, which falls on Saturday. It may be remembered that the state had recently lifted much of the restrictions imposed on trade and industry after the lockdown conditions started impacting life and livelihoods of many.

Onam being a shopping season as well, the government should be able to design appropriate strategies to ensure that the festival and social gatherings which are an essential part of it, do not trigger another wave. It must see to it that social distancing norms, wearing of masks and hand hygiene are followed by all without fail. The people of the state, which has been fortunate to keep the case fatality rate at one of the lowest in the country, should not take it for granted and fully cooperate with the government. Kerala’s example would be keenly watched by other states as well, as they will be celebrating their own festivals, which include Ganesh Chaturthi and Durga Puja, in the coming months.