India-Pakistani ties have been going steadily downhill for the past many years, and the two countries haven’t been talking to each other 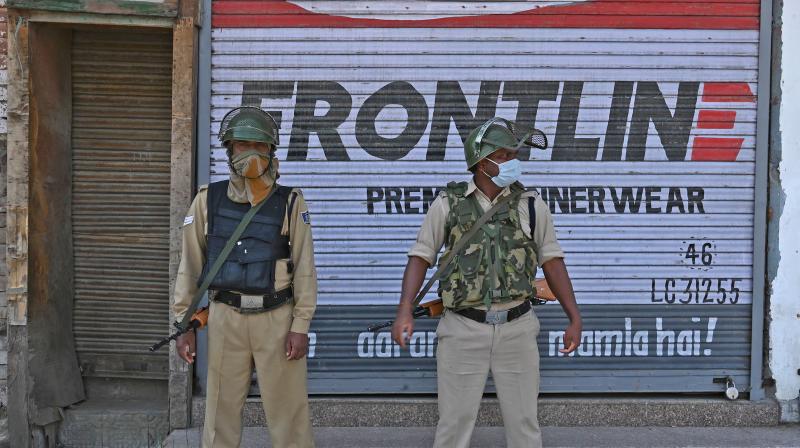 On Monday, the Pakistanis said in a statement the two CISF men, Paul Selvadhas and Dwimu Brahma, had been arrested for being involved in a traffic accident

Monday’s day-long drama in Islamabad as two CISF drivers working for the Indian high commission went missing while on duty and were feared abducted by Pakistani security agencies, and then eventually released by the evening, with marks of injuries showing they were beaten up while in Pakistani custody, is an indication of why it is difficult to do normal diplomacy between the two countries.

The high commission had been reporting increasing harassment of its diplomats and non-diplomatic staff for the past few weeks, and a note verbale was sent to the Pakistan foreign office last Friday to ensure all high commission staff were treated according to the Vienna Convention.

This harassment was stepped up after India expelled two staffers at the Pakistan high commission in New Delhi on espionage charges. Some form of tit-for-tat retaliatory action was almost expected.

On Monday, the Pakistanis said in a statement the two CISF men, Paul Selvadhas and Dwimu Brahma, had been arrested for being involved in a traffic accident, and alleged they were carrying fake currency (of 10,000 Pakistani rupees). The Pakistani media itself has reported how “accidents” involving diplomatic missions’ vehicles have been frequent in Islamabad.

India-Pakistani ties have been going steadily downhill for the past many years, and the two countries haven’t been talking to each other, either at the bilateral or multilateral levels.

Saarc is almost dead in the water. The early bonhomie after Prime Minister Narendra Modi came to office six years ago, and his meetings with then PM Nawaz Sharif, came a cropper after a series of Pakistan-sponsored terror attacks, on the Pathankot airbase, in Uri and later in Pulwama (that led to India’s Balakot response).

Even in the midst of the coronavirus pandemic, there are almost daily skirmishes on the Line of Control in Kashmir, with several Armymen, civilians and others killed. Diplomats should meet to sort out matters, but we aren’t talking.

Given that, the Modi government should consider downscaling our diplomatic mission in Pakistan, keeping only minimum essential personnel, at least as long as the coronavirus crisis lasts. We can return to normal once both sides are ready to talk again.